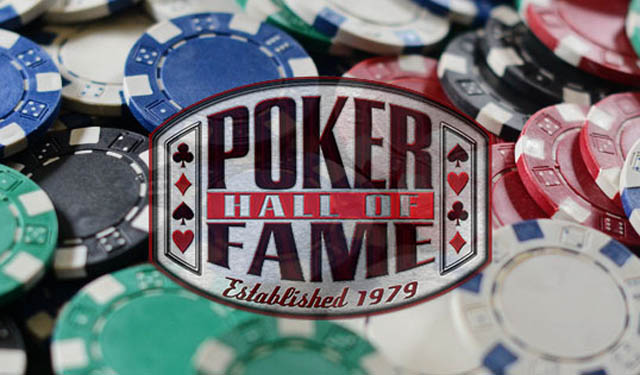 The nomination process for the Poker Hall of Fame has been in the public’s hands for the past several years. By going to WSOP.com and heading to the specific page, a person can nominate ONE individual for the Hall. The WSOP is monitoring this situation by ensuring that the email addresses being used are live and that they can only have one nomination during the process.

Through this process, the Hall can judge what the people think as to who is worthy of induction into poker’s Valhalla. But people who put in a nomination also must be aware that there are set criteria for induction that must be followed. These criteria are as follows (and in no particular order, despite the numbering):

1. A player must have played against acknowledged top competition;
2. Played for high stakes;
3. Be a minimum of 40 years old at the time of induction (the “Chip Reese Rule”);
4. Played consistently well, gaining the respect of peers;
5. Stood the test of time;
6. For non-playing nominations, contributed to the overall growth and success of the game of poker, with indelible positive and lasting results.