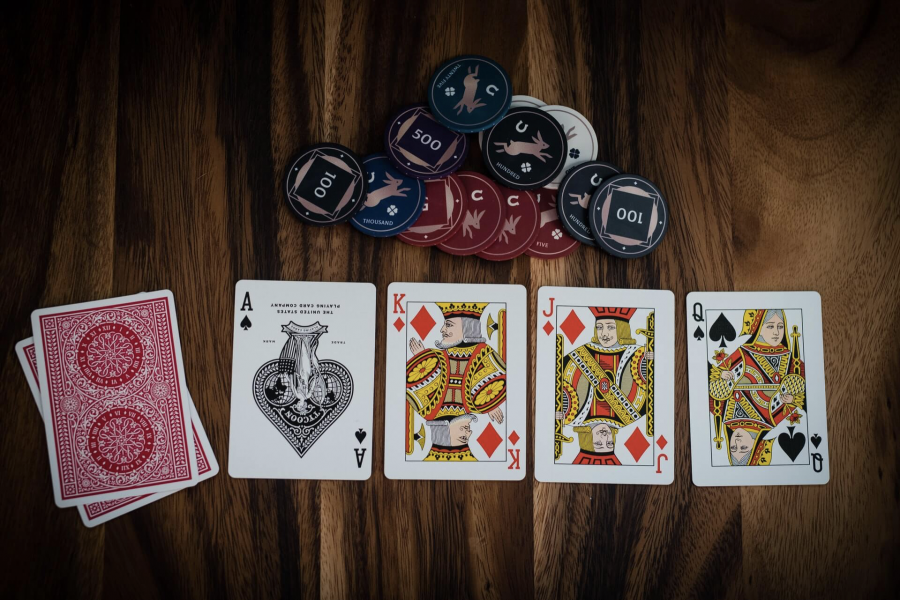 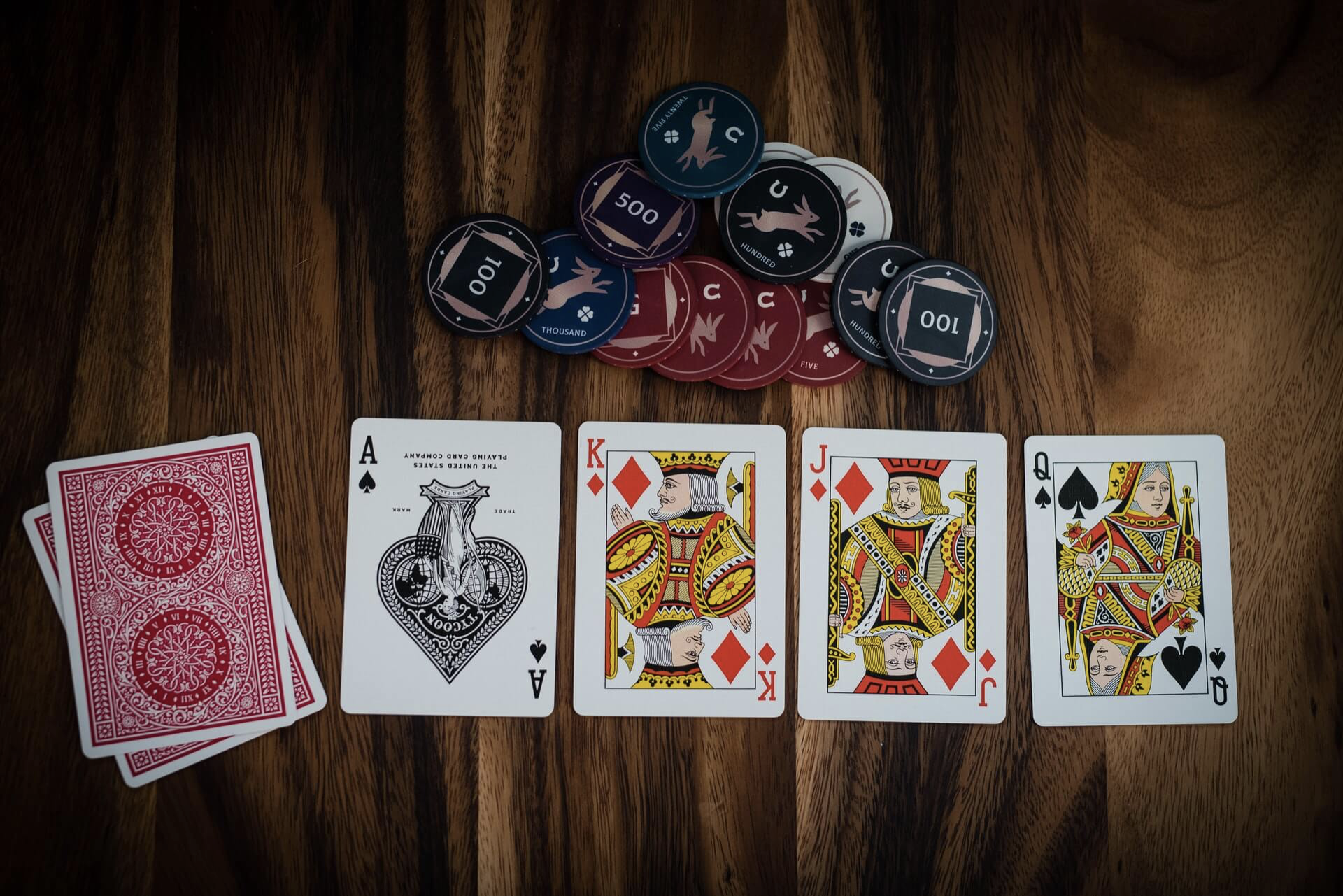 Photo by Dylan Clifton on Unsplash Poker is easily one of the most played games in the world. The combination of its simplicity and ability to entertain is hard to overstate, and it has developed into one of the major pastimes of the modern age.

Thanks to the ever-advancing march of technology, online poker tournaments have become incredibly popular. But what makes poker so engaging? Why have so many people gravitated towards this particular card game? Read on below to find five reasons why poker has become such a popular leisure pursuit.

The growth of mobile gaming and online connectivity have both been major driving factors behind the growth of poker. Casinos have evolved to cater to an online audience, creating websites, apps, and mobile games that offer a variety of options to choose from.

With online gaming more accessible than ever, physical location and other demographic limitations are no longer as influential as they used to be. People who are on opposite sides of the world can play a game of poker, and it doesn’t matter what language they speak, how old they are, or what time it is.

Poker has a low bar for entry but a high skill ceiling. In other words, it’s easy enough to learn but extremely challenging to master. It can be fun and relaxing or tense and competitive. Due to such ease of access, poker’s versatile nature has played a significant part in its success. Photo by Michał Parzuchowski on Unsplash Strong social aspect

Poker needs more than one person to work. It’s a communal game that fosters engagement with other players. The rules are relatively straightforward, which means that anyone who is willing to learn will be able to understand the game in a relatively short amount of time.

Whether you’re playing with friends and acquaintances or complete strangers, poker puts everyone on an even playing field. It requires that you engage with your opponents, but it’s more than just basic conversation and surface-level interactions.

As an experienced poker player will know, bluffs and tells are essentials of the game. Being able to read others […]