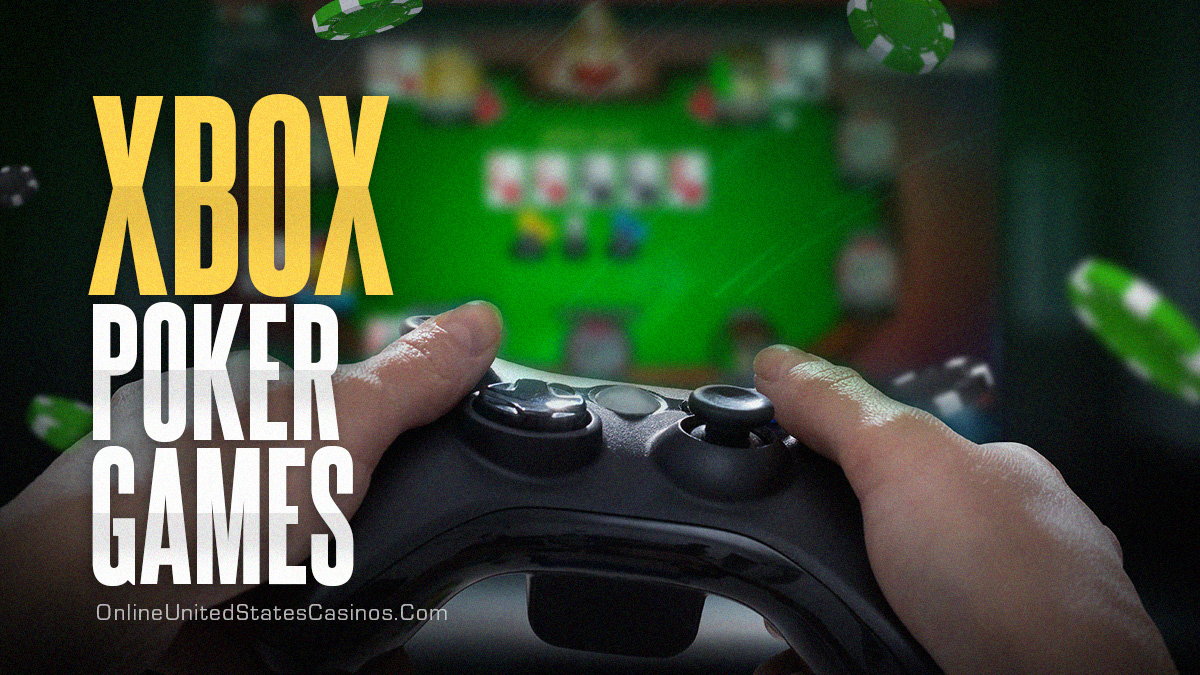 Poker is, without argument, the world’s most famous card game. Its origins are somewhat muddy, with many claiming that despite its likely French and Persian roots, it is an entertainment and gambling activity that got shaped into what it is today via American society. The first records of it getting played on US soil derive from the early 19th century, pointing to it as a pastime enjoyed in New Orleans and on riverboats on the Mississippi River. Nevertheless, it was not until the beginning of the 2000s that this game achieved mainstream prominence and seeped its claws into pop culture. That happened mainly due to the rise of the World Series of Poker, and real money casino sites , which coincided and amplified each other, forming a mutually beneficial relationship. Hence, it stands to reason that casino games for Xbox have become commonplace in the past two decades. Home video game consoles have also exploded in popularity within this timeframe, and blending two established pastimes seems like a natural fit. They have been flirting with one another since 1987, when Hollywood Poker by Commodore got released.

Thus, we rattle off the five best Xbox poker games of all time below. These are the ones that have hit physical and digital shelves since Microsoft’s video gaming brand first appeared on the market. 1.) Poker Club

Poker Club is the newest game on our list. It landed on Steam in November of 2020, developed and published by Ripstone. According to its creator and many of its players, this is the most immersive poker simulation ever, one that offers online tournaments that can accept up to two hundred players. Undoubtedly, this is the best-looking card game for any console, as the graphics here are super smooth, featuring photo-realistic settings and terrific character models that can get customized. Players can enjoy Poker Club in Ultra HD 4K, and if their card gambling skills are up to snuff, they can play in ten different Texas Hold’em competition modes against other seasoned poker pros online. The in-game venues here range from a basement of Ralph’s […]