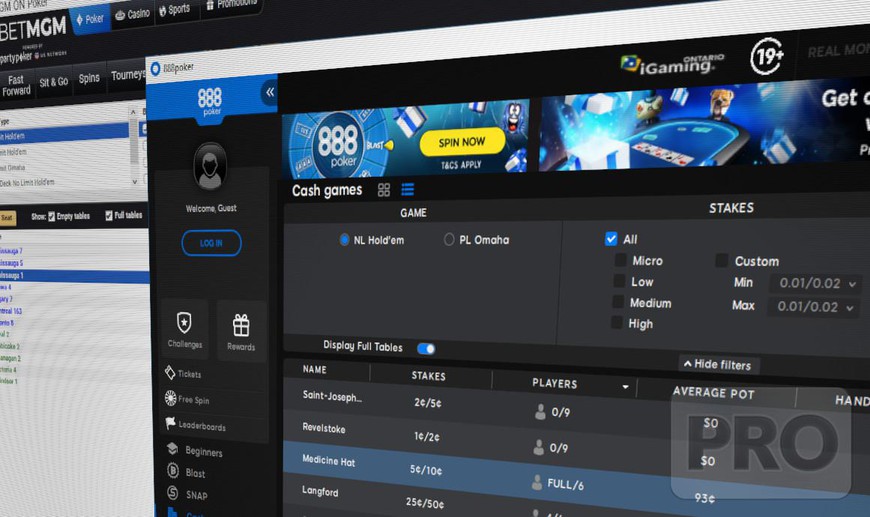 According to GameIntel , which has tracked both 888poker Ontario and the BetMGM Ontario Network since the first week of launch, 888 remains much larger, with an average of 44 concurrent cash game players. It is almost double the combined traffic of BetMGM, bwin, and partypoker.

This makes the total Ontario online poker market less than 70 concurrent players, much smaller than many might have hoped. For example, the pair is tiny compared to the operators in Michigan (approximately 320 concurrent cash game seats filled) or Pennsylvania (around 330), despite Ontario having the larger population.