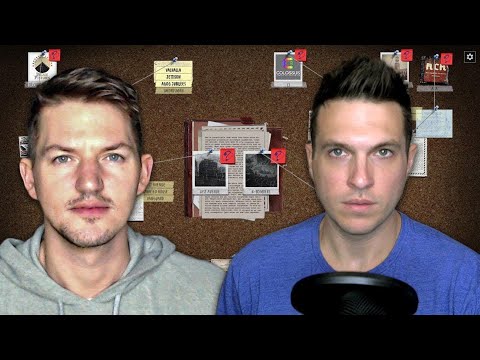 One of the top poker players in the world, Bryn Kenney has been accused of cheating. The internet is full of commentary on this complex situation, and we’re here to break it all down and give you a summary of the situation. Shortly after Alex Foxen accused Ali Imsirovic of cheating , allegations were also made about Bryn Kenney, leader of the All-Time Money list . Over the course of the past couple of days, not only has Kenney come forward to deny the claims but also the poker community has erupted with commentary on the situation.

Bryn Kenney address the rumors in an interview with PokerNews, but where the most important information seems to be is in Joe Ingram’s recent podcast with Doug Polk. They react to the Bryn’s defense, which is incredibly valuable in this situation since there are so many moving parts that more casual poker players may not know what to believe or even what exactly is going on. It’s a very long video so, if you have a couple hours to spare, give it a watch. However, we’ve summarized all of the important points here. Get $2,000 at Americas Cardroom The Use of Team Viewer While Playing Online Poker

One of the allegations deals with the fact that Bryn Kenney has used TeamViewer. This is considered a bad thing due to the fact that this program is commonly used to help players collude at online poker sites.

However, Polk and Ingram state that this isn’t really a damning piece of evidence. Both players have noted that TeamViewer is a commonly used program in the poker community. It makes it easy for players to share hand history and comment on each other’s activity.

However, he later contradicts himself by stating that he doesn’t have time to coach individuals. To that comment, Polk asks, “then, what’s the TeamViewer for?”. Use of RTAs by Kenney’s Horses

Another claim is that Bryn encouraged the use of RTA (Real Time Assistance) software among the horses in his stable. This claim, among many others, was made by poker pro Martin Zamani: Since we […]