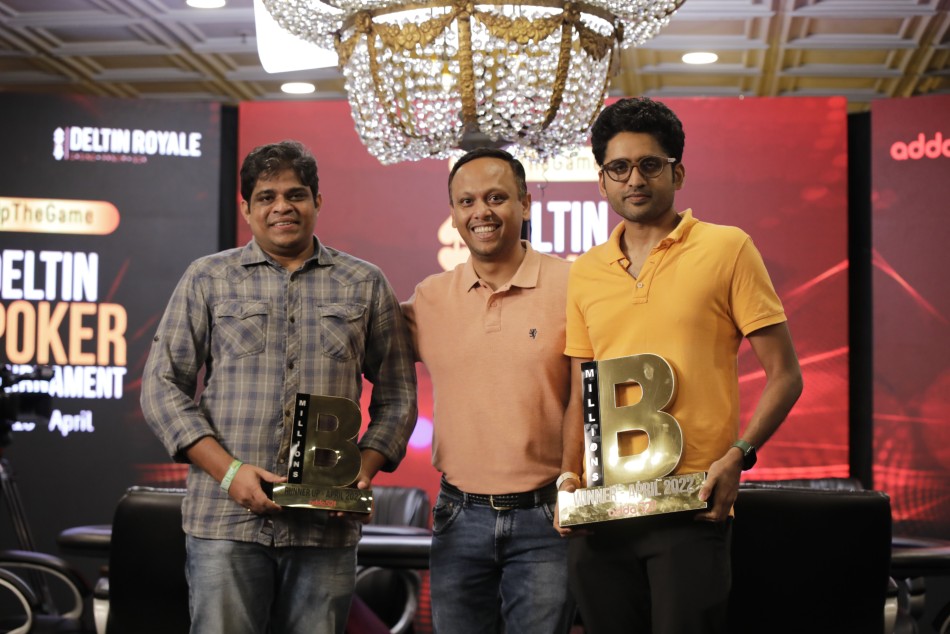 Among the vast range of online games on offer today, poker is most sought after by gamers as it involves a great deal of intelligence. The game – which was once considered a sport of the elite for it was only played in the specific clubs where a layman didn’t even think of entering – is now available at one’s fingertips.

It is due to this boom, the entire online gaming sector is witnessing a surge. According to the Ministry of Information and Broadcasting data, the Animation, Visual Effects, Gaming and Comic (AVGC) sector in India has the potential to become the torchbearer of “Create in India” & “Brand India”. India has the potential to capture 5% (~$40 billion) of the global market share by the year 2025, with an annual growth of around 25-30% and creating over 1,60,000 new jobs annually.

As per the FICCI-EY media and entertainment report 2022, the online gaming segment is expected to reach INR 153 billion by 2024 at a CAGR of 15% to become the fourth largest segment of the Indian M&E sector, driven by innovations across NFTs, the metaverse and esports.

All these figures and stats are encouraging the industry players to cater to the ever-increasing demand from the vast domestic market. There are several platforms in the country that are hosting online poker for gamers and Adda52.com is one such platform.

Adda52 is one of the oldest poker platforms in India as it was founded in 2011. They are working on the objective of taking the game from a niche category to a mass category where people actively involve themselves in playing poker.

In an exclusive interaction with MyKhel , Krishnendu Guha, Chief Revenue Officer, Adda52.com, spoke at length about the vision and mission of the platform and how they are working to break the taboo and social stigma surrounding the game.

Here are the excerpts:

MK: Please share a bit about Adda52 and its growth journey

Krishnendu Guha: Adda52 was founded in 2011 and since then the company has been on a growth trajectory. The social stigma was […]