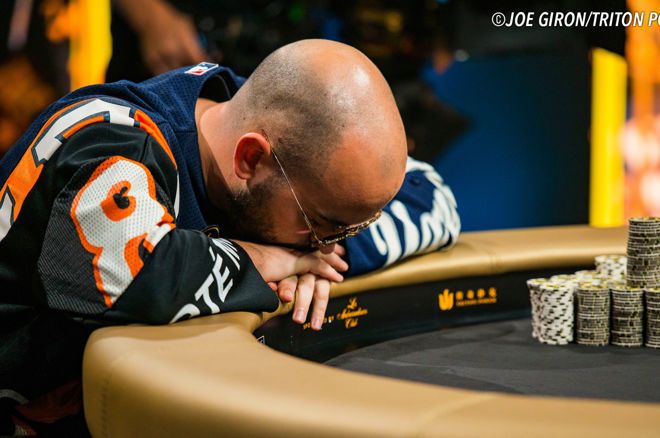 bryn kenney martin zamani Poker’s recent slate of cheating scandals has evolved from utter insanity into pure outrageousness following Martin Zamani’s interview on the Doug Polk Podcast Thursday afternoon, which you can view in full at the bottom of this article.

Bryn Kenney , poker’s all-time money list leader at $57.2 million according to The Hendon Mob, was the focal point of the 80-minute conversation. In that chat, Zamani accused the high roller legend of, more or less, running a cult-like online poker cheating operation on GGPoker .

According to Polk, he was threatened with legal action via Kenney’s attorneys “if misinformation is spread and negatively affects him.” Polk commenced the interview 10 minutes later, much to the enthrallment of the poker world.

Zamani’s appearance came on the heels of a tweet thread he shared earlier in the day. Since we are in the midst of calling out cheaters @BrynKenney and all his horses are basically forced to collude o… https://t.co/9i7PRGEYTF — Martin Zamani (@martin_zamani) Earlier this week, Alex Foxen , Justin Bonomo , and Chance Kornuth brought forth cheating allegations against Ali Imsirovic , accusing the 2021 GPI Player of the Year of colluding in live poker tournaments and using real-time assistance (RTA) tools to assist his play online. Frog Poison and Poker Cults

Bryn Kenney On Thursday, Zamani accused Kenney of hiring “horses” to work together as a group to collude in online poker games. In doing so, Zamani, who met Kenney via WPT champ Dennis Blieden , who is now serving 6.5 years in prison for perpetrating a $2.7 million embezzlement scheme , admitted he was part of a group of players that allegedly cheated others out of potentially millions of dollars, but he wants to make it right.

Among the cheating tactics cited by Zamani were forced collusion in satellites, ghosting, and real-time assistance (RTA), just to name a few. Arguably more engrossing were the conditions in which the cheating allegedly occurred.

Zamani, who was admittedly high during the podcast, gave viewers and Polk the impression that Kenney was, in a sense, leading a cult. Those who were part […]