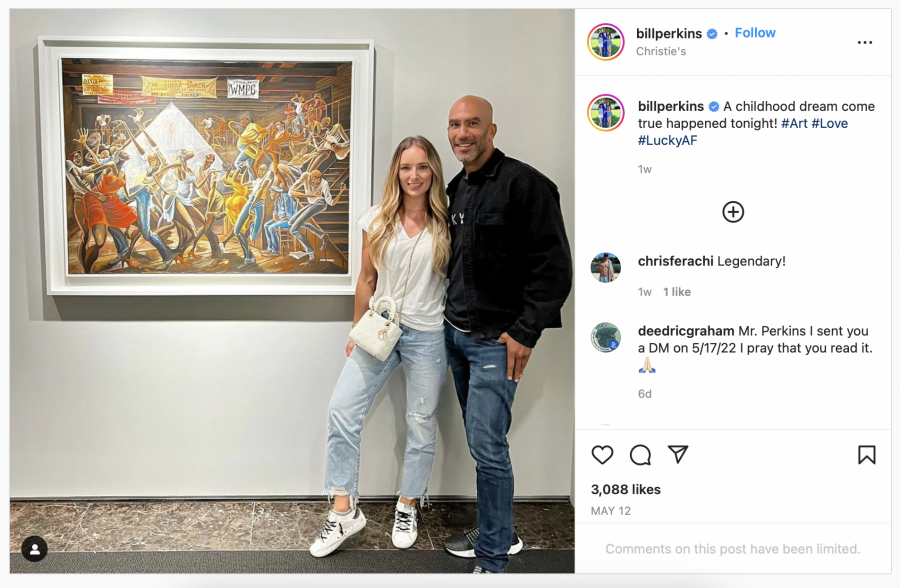 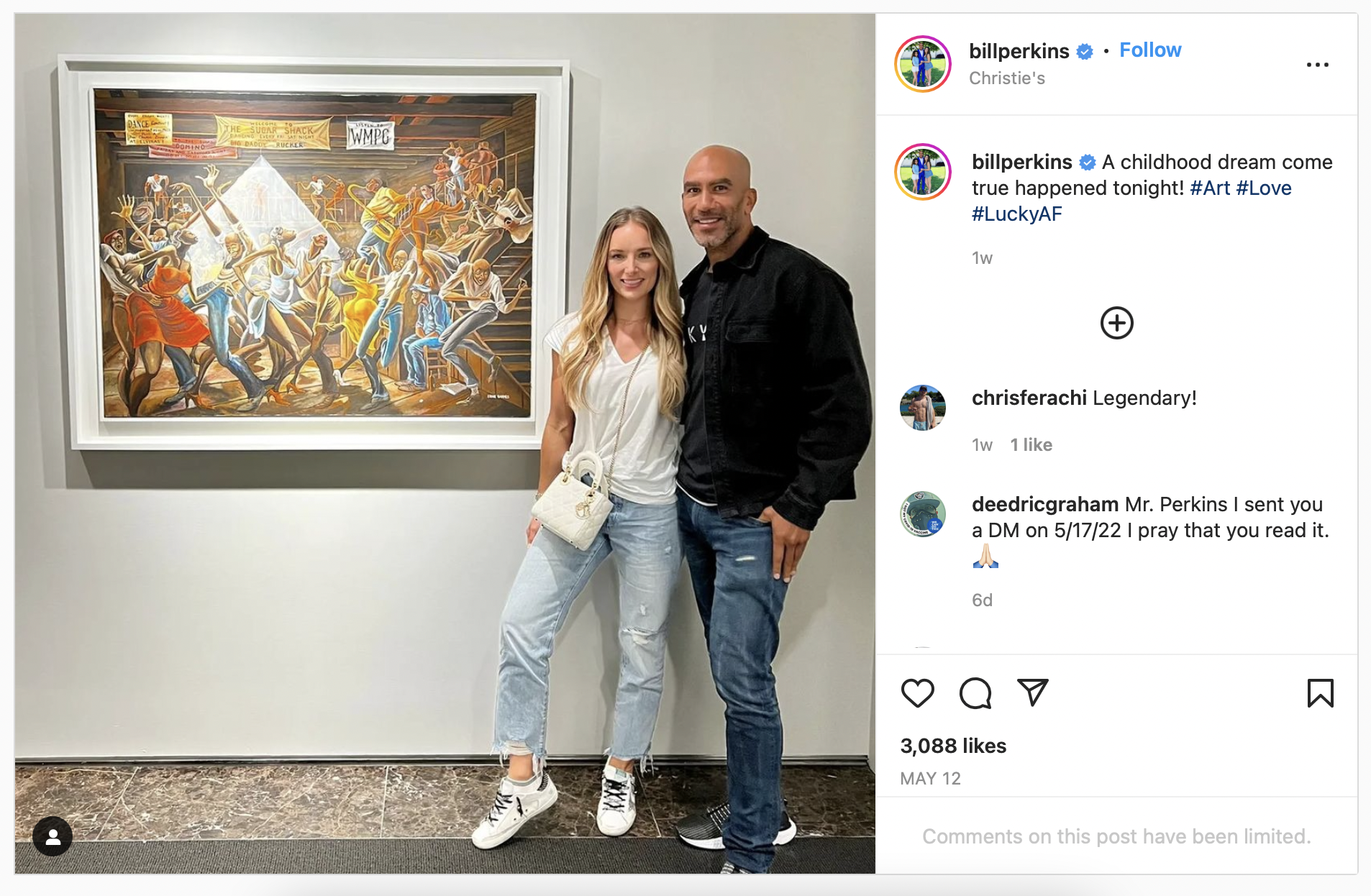 The Lodge Poker Club in Texas misses its guarantee by a bunch, Andrew Neeme named as a World Poker Tour ambassador, and Bill Perkins dropping a mint on a piece of art are some of the short stacks CardsChat picked up in last week’s orbit of poker news. Bill Perkins dropped $15.3 million on Ernie Barnes’ “Sugar Shack.” (Image: Instagram) Bill Perkins, high-stakes cash game player, hedge fund manager, movie producer, and author of “Die with Zero: Getting All You Can from Your Money and Your Life” made “a childhood dream come true” when he purchased “The Sugar Shack,” a painting by Ernie Barnes, for $15.3 million.

The 1976 painting by the former NFL football player was bought in a Christie’s auction in New York on May 12, where it was estimated to sell for between $2 and $3 million . But, at the end of a 10-minute bidding war, Perkins helped triple the value and had a new painting to hang at home, where, he says, it’s going. #AuctionUpdate Ernie Barnes ‘The Sugar Shack sets an auction record for the artist this evening, 27x the previous record set by the artist. After over 10 minutes of bidding by up to 22 bidders, the piece realized $15.275 million. pic.twitter.com/GQOH03vF0a — Christie’s (@ChristiesInc) May 13, 2022 “The Sugar Shack” was featured in the 1970s TV show “Good Times” and appeared on Marvin Gaye’s “I Want You” album cover. It’s the most paid for a painting by Barnes, who died in 2009 at 71. Perkins called his purchase a dream come true in an Instagram post . New York online poker and casino bill stalled

A New York Bill that would add online casino and poker to its new online sports betting market will have to wait until 2023.

Though the bill was approved by the state’s Racing, Gaming, and Wagering Committee, it stalled in the Senate Finance Committee and won’t be considered this year. The 2022 legislative session ends next Thursday.

Sen. Joseph Addabbo, who was “instrumental in advocating legalizing sports betting in New York,” plans to push the bill again in […]