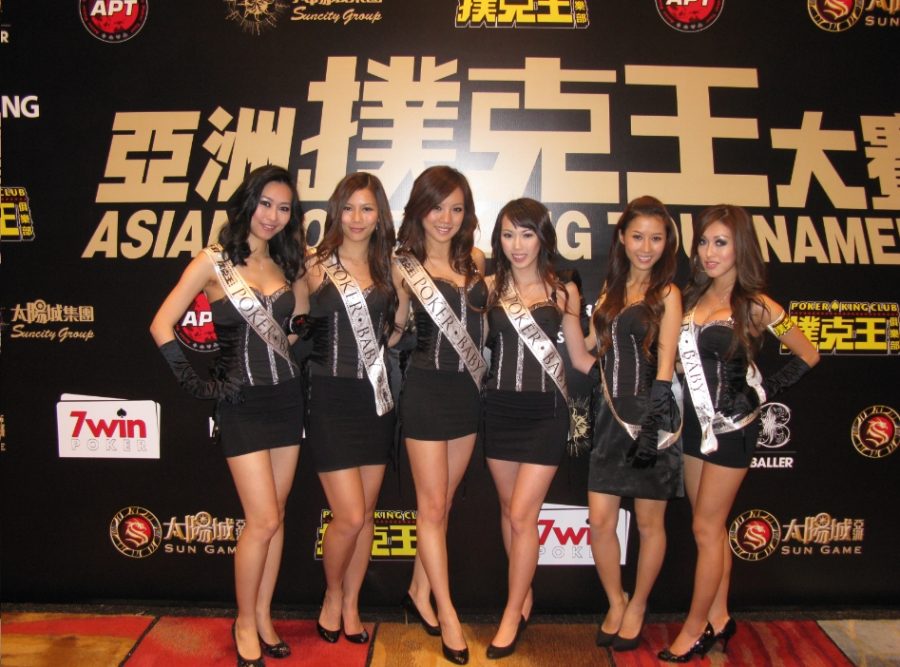 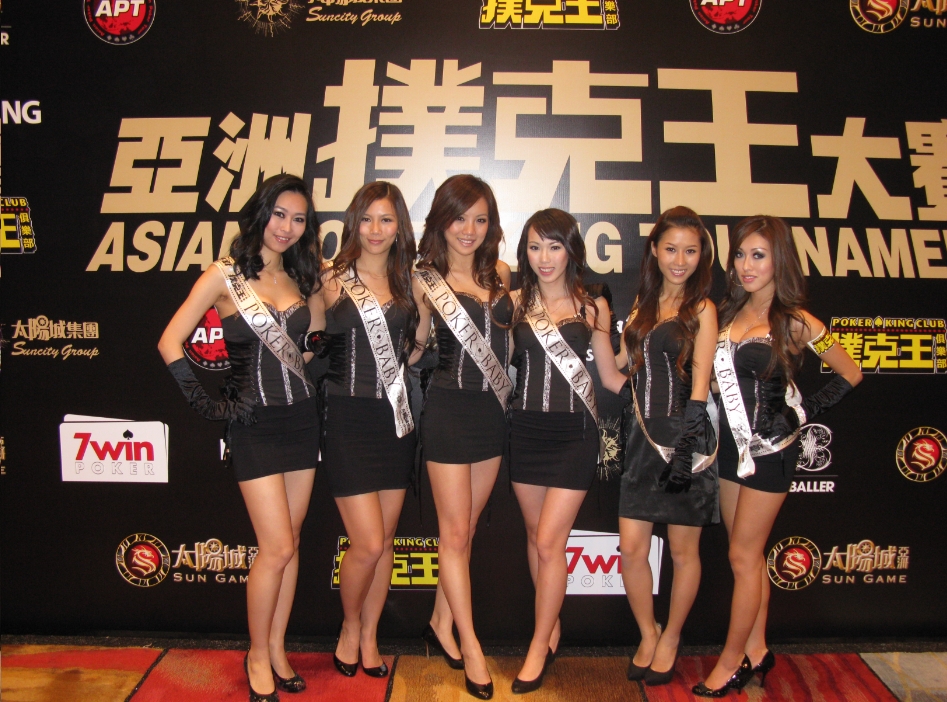 However, following a takeover deal, it’s now under the ownership of a newly formed entity, APT Events Private Limited.

Michael Soyza, a partner at APT Events Private Limited, said the deal will usher in a “new era” for the APT. Solid foundation for Asian Poker Tour

The APT has established itself as the largest live tournament operator in Asia over the last decade. From a handful of stops, it now hosts events in more countries than any other company in the region.

In fact, such is the APT’s reputation that international players have not only entered Asian events but won them in recent years. From Canada’s Niroshan Loganathan and Morocco’s Ahmed Ibrahimi to English pro Neil Raine, the APT has established itself as a leading poker tour for locals and traveling pros.

It’s this reputation Soyza and his partners at APT Events Private Limited want to build on. “Jeff Mann and Lloyd Fontillas have done a tremendous job of building the APT to where it is today. We are beyond excited to work with the team and hope to reach new heights,” said Soyza. Jeff Mann, CEO of the APT since 2010, will step down as head of the company. However, he will stay on as a primary consultant as the APT prepares to venture out beyond its traditional borders.

“For some time now, we have been looking to pass the APT to a dedicated and focused poker organization that is capable of taking the tour to the next level,” Mann said.

He went on to explain that the new owners have shown the “passion” and “dedication” required to develop the APT in the way he always envisioned. Past experiences and recent innovations […]