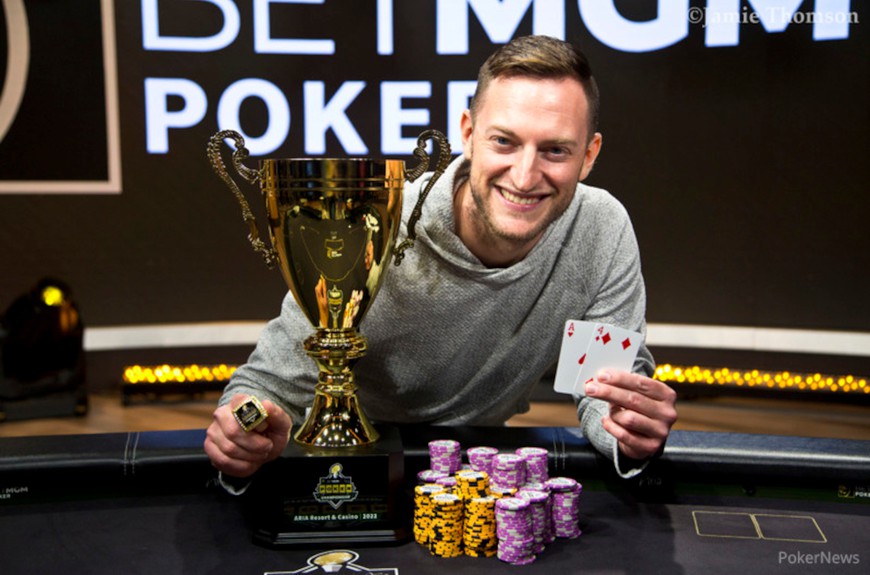 The premiere BetMGM Poker Championship , held at the ARIA Resort & Casino in Las Vegas from June 23 to June 26 , drew a total of 343 players. The tournament’s popularity ultimately pushed the prize pool up to $1,097,600 . The top 44 finishers took home prize money.

Another factor that helped propel the BetMGM tournament was that it headlined the ARIA Poker Classic , a more extensive series that began on June 1 and wraps on July 17.

For BetMGM, the live series provided a rare opportunity to see how it could give the rival WSOP/888 Network some severe competition.

Nevada is one of four states to have signed the Multi-State Internet Gaming Agreement (MSIGA ), which allows operators to combine player pools with those in Delaware, Michigan, and New Jersey and share liquidity. Michigan joined the interstate compact in May and is currently working on getting its three online poker operators, including BetMGM, on completing a handful of requirements before authorizing interstate play.

To date, the WSOP/888 Network is the only operator able to take advantage of being in all four MSIGA states. The network includes WSOP NJ and 888poker NJ, WSOP NV in Nevada, and […]