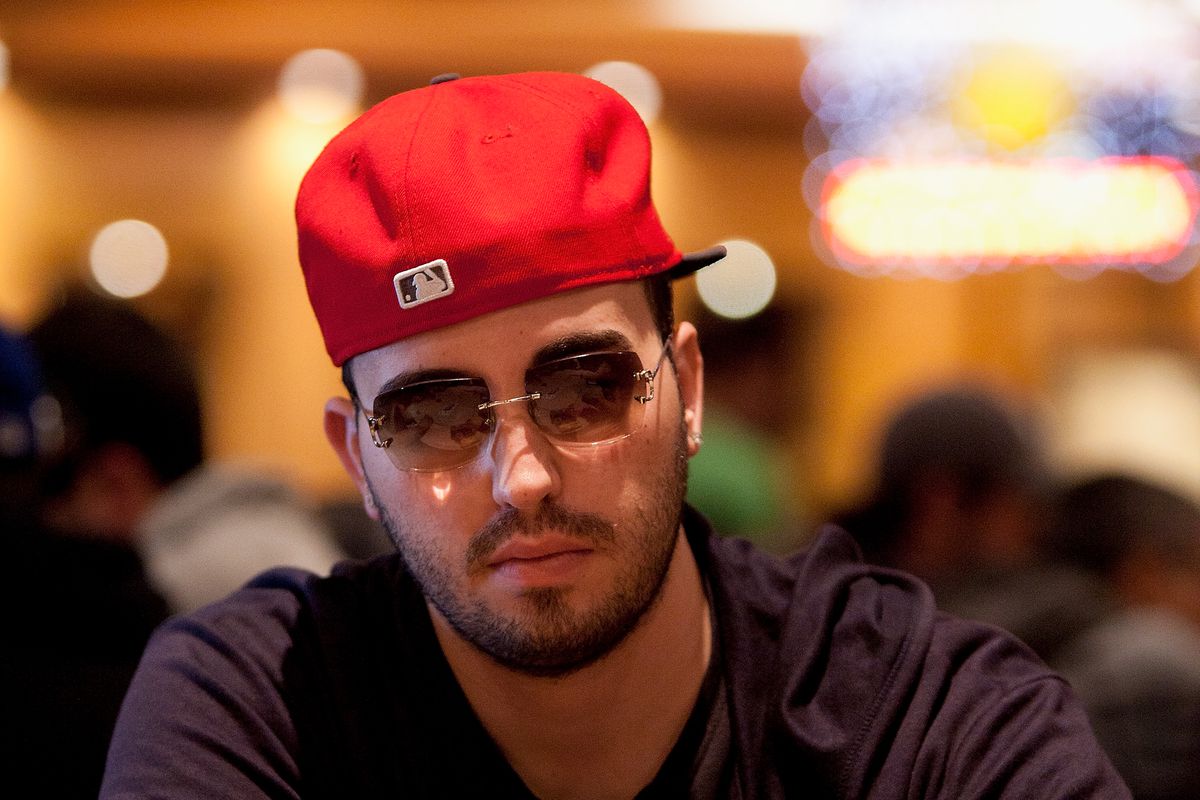 Photo by Pablo Blazquez Dominguez/Getty Images If you haven’t been watching poker since it left ESPN, get a mug because the tea has been served piping hot in the last two weeks. We’ll do our best to sort through it all here.

The outing of cheaters has been a big topic in the poker community over the last couple weeks as many players that were banned from the online site GGPoker were outed. That included some of the biggest names such as Ali Imsirovic — who just won two high roller tournaments at the Aria in Las Vegas last week. He was accused by fellow pro Alex Foxen of multiple instances of cheating both online and in live tournaments.

That led to a few tweets from a player named Martin Zamani , who was part of the stable of Bryn Kenney, the No. 1 all-time winner in poker tournament history with over $57 million in career earnings. Since we are in the midst of calling out cheaters @BrynKenney and all his horses are basically forced to collude on GG esp in satties. “ do what’s best for the team” he wouldn’t let me play GG 5k plo events on my account but on party I could play 10Ks if said horse ghost was. — Martin Zamani (@martin_zamani) April 21, 2022 Zamani went on the Doug Polk podcast to discuss his allegations in more detail, while taking countless rips from a vape pen and offering to eat an entire bag of mushrooms. It’s an interview that needs to be seen to be believed, and we’ll get to the part about frog poison and eye acid later. If you’re less poker-inclined, a “stable” is just what it sounds like: Upcoming players compete with someone else putting the money up, and the profits are split to help spread out the risk and inevitable variance that comes with both cash games and tournaments. Players backed by the same person or syndicate are considered part of the same stable.

What is being alleged is that Kenney’s players on GG Poker, for which he acted as an agent […]