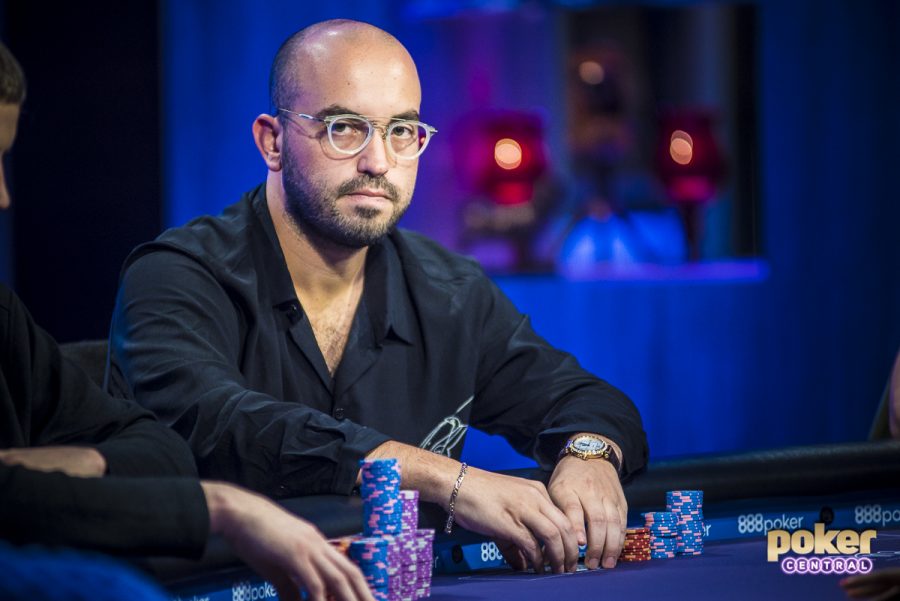 Bryn Kenney defended himself against a stack of cheating accusations by a former member of his online poker stable in an interview with PokerNews’s Sarah Herring on Tuesday. But questions remain about his past role with GGPoker as a consultant, and whether or not he directed his players to play manipulatively in order to boost tournament numbers and meet prize-pool guarantees. Bryn Kenney confirms he used his players to fill tournaments on GGPoker. (Image: PokerGO) Last week, poker pro Martin Zamani stirred up the poker world by accusing the world’s biggest poker tournament money winner of running a poker stable that would work together, utilize real-time assistance (RTAs), and play in unethical ways that were “best for the team.”

Amid the subsequent poker community uproar, Kenney reached out to Herring, who says she has been a close friend for about a decade, and sat with her on Tuesday for the interview, which was streamed live on YouTube. Questionable GGPoker partnership

Herring attempts to unpack a lot in the one-hour, 18-minute interview with Kenney , which focuses on his partnership with GGPoker, how Kenney used his stable of players to help meet tournament and satellite guarantees, and how much Kenney was paid by GGPoker for his affiliate work.

“I don’t really see that as [having] merit to answer,” Kenney said. “That’s, like, personal business I have with someone. I don’t feel like there’s any reason to answer that.”

Kenney became a GGPoker ambassador in March 2018, but told Herring he was with the site from its start in 2017. In November 2020, he quit as ambassador but remained as a consultant, saying he helped “grow their site [and] grow their guarantees to run bigger tournaments” and “helped them scale their business into what they were when they started into what they are today.”

That work allegedly included scheduling tournaments and satellites, then directing his horses to register to help GGPoker meet the prize-pool guarantees.

According to Zamani, Kenney told his players to alter their play to extend a […]