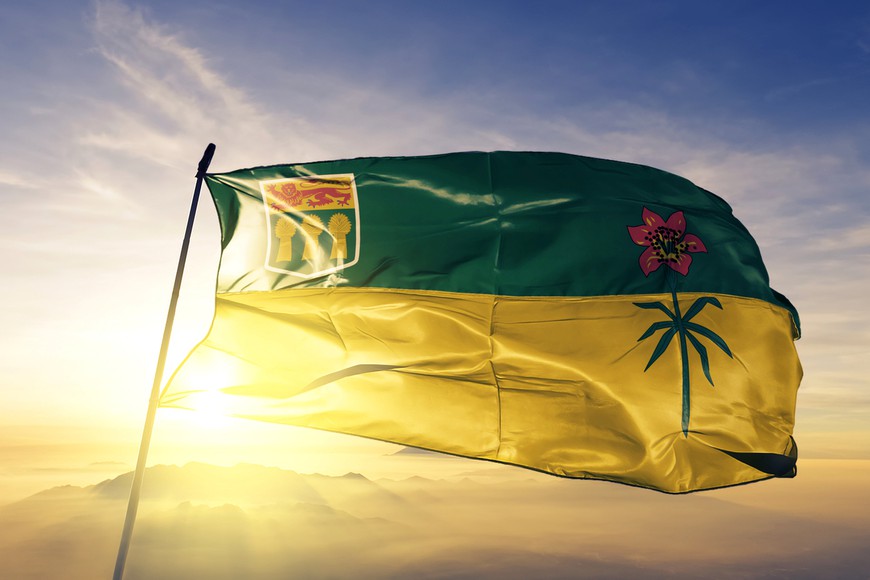 With the launch of PlayNow in Saskatchewan, online poker players in the province will eventually be able to go head-to-head with players in British Columbia, Manitoba, & Québec, becoming a four-province online poker network. The Canada Poker Network (CPN) — which currently shares player pools between three provinces in Canada — is set for expansion as another province, Saskatchewan, will be joining the regulated poker network shortly.

The online poker site in Saskatchewan will be powered by the PlayNow platform — a product developed by the British Columbia Lottery Corporation (BCLC). According to the Saskatchewan Indian Gaming Authority (SIGA), a non-profit organization that operates seven tribal casinos in the province, PlayNow’s launch is expected to take place in November.

CPN is powered by aged IGT Poker software. It currently serves British Columbia, Manitoba (under playnow.com), and Québec (under the Loto-Québec brand). The network was also expected to include Ontario as a skin of PlayOLC was anticipated back in 2015, but this never transpired.

BCLC, a Canadian Crown Corporation, signed a vendor agreement with SIGA last month. The agreement calls for BCLC to launch a customized version of online poker, casino gaming, and sports betting for the tribal group.

Alanna Adamko, SIGA’s director of communications and media relations, said the group expects the PlayNow platform to launch in November. Still, online poker might not be on the menu for Saskatchewan players from the get-go.

“Online poker may not be available for the initial website launch,” Adamko told Canada Gaming Review on Wednesday. “It might be phased in for a later version of the site.”