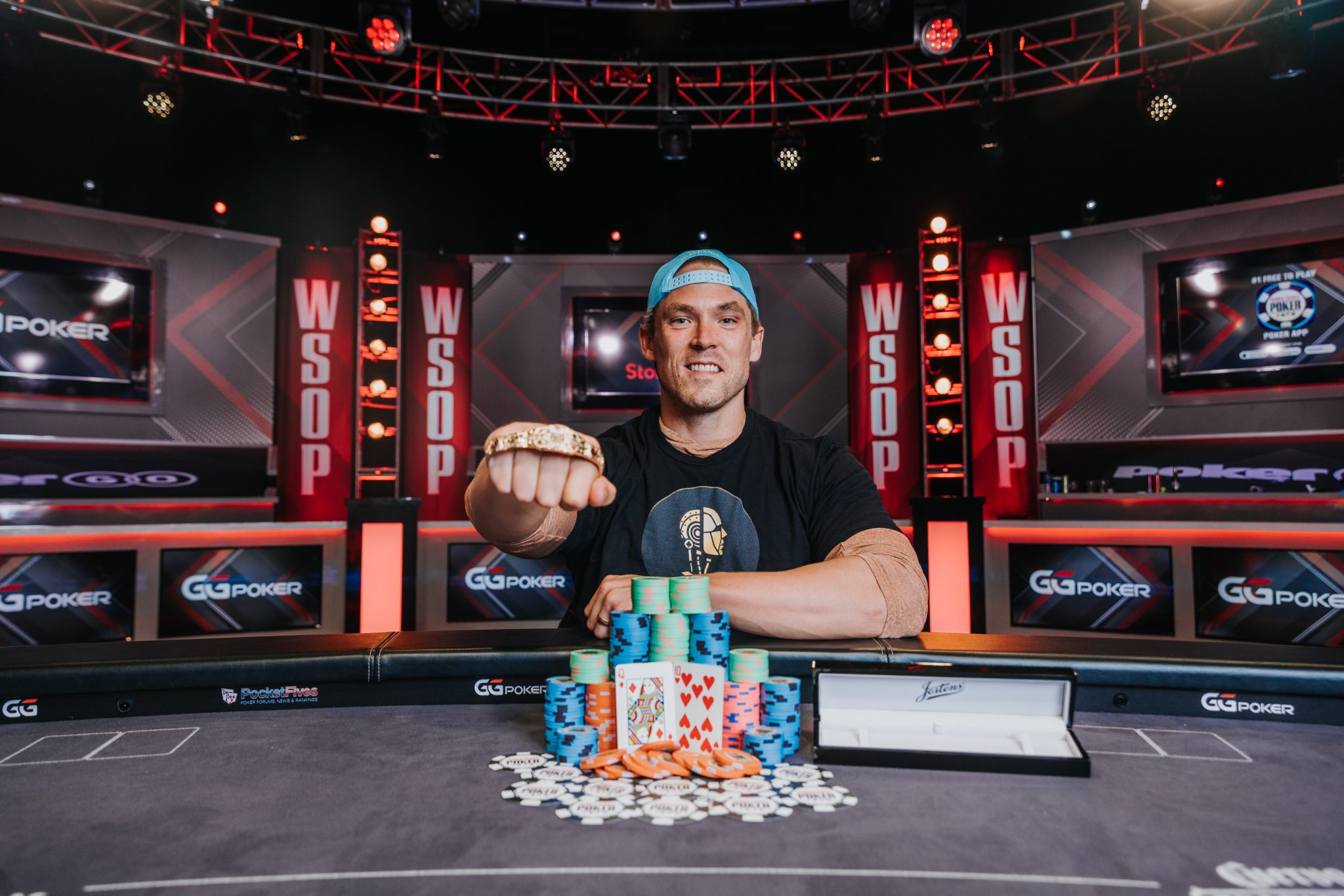 Another week is over, and another group of players have won their first World Series of Poker bracelets. That list includes one of the most successful professional high rollers in the world, Alex Foxen , who finished first in the biggest buy-in event of the Series. To see who else came out on top at the WSOP, check out this week’s full list of big winners. (Image: WSOP) Alex Foxen

This is the first bracelet for Foxen, who at 31, is one of the most feared players on the planet. He didn’t need to win the highest buy-in tournament of the WSOP to prove his prowess: he brought in more than $24 million in tournament cashes into the event. Foxen skipped last year’s WSOP because he opposes the COVID vaccine and mandates .

The Nevada resident came close to winning his first bracelet last year, but stalled in third place in the $10K Omaha Hi-Lo 8 or Better Championship. He didn’t have that problem this year, though, finishing first in this big buy-in event that attracts some of the best players in the world. Yeah for Yeh.(Image: WSOP) Phil Hui $1,500 PLO 8-Handed 1,437 entries $311,782 If you see Hui walk over and sit down at your tournament table, be worried. The five-time WSOP Circuit champ added a third WSOP bracelet to his collection last week. He also won the $50K Players Championship in 2019. He has 102 cashes in WSOP events since 2009, and also a great Twitter handle: KungHui .(Image: WSOP) Jonathan Pastore $5,00o No-Limit Hold’em 920 entries $771,765 The man from Montfort Le-Gesnois, France, won his first bracelet after cashing in only four previous WSOP events — none for more than $9K. This is Pastore’s first six-figure victory. Before this win, he finished 94th in this year’s $1,500 Monster Stack for $8k, and rode that momentum to his biggest cash. Eric Smidinger $1,000 Seniors Event 7,188 entries $694,909 Winning his […]