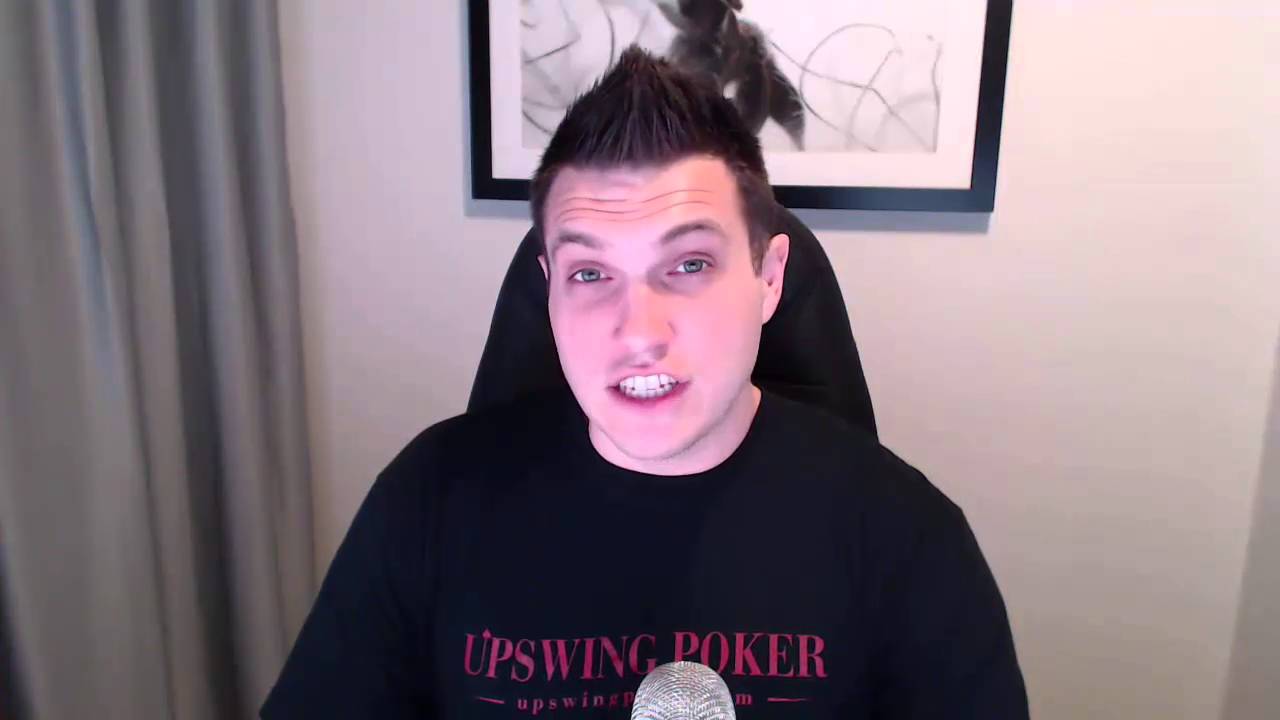 Under the moniker “WCGRider”, Doug Polk was a notable figure in the world of professional poker. In his career, he has won three World Series of Poker (WSOP) bracelets. Now that he is retired, he is focused on running a number of YouTube channels. As of 2022, Doug Polk has a net worth of $10 million.

Douglas K. Polk was born on December 16, 1988, in Pasadena, California. When he was a child, his family moved to Raleigh, North Carolina. His father was the one who exposed him to strategy games, teaching Doug chess at five.

The young man graduated from Wakefield High School in 2007. He grew fond of playing the strategy video game World of Warcraft. He started competing in World Cyber Games (WCG) events and this is where he got the “WCGRider” nickname.

Around this time, he was also playing poker. Polk enrolled at the University of North Carolina Wilmington but dropped out just before graduating. He planned to pursue a career in poker.

Polk initially got his first taste of online poker playing on PokerStars.com. He progressed from $20 stakes to $10,000 stakes. He didn’t start playing what would become his specialty, heads-up No Limit hold ’em, until 2009.

He was on the point of going bankrupt in 2011 before bouncing back and becoming even better. He continued to dominate online poker platforms. He also did well in live tournaments, winning three WSOP bracelets.

Along with fellow poker pro Ryan Fee, Doug started the poker training website Upswing Poker in 2015. However, he announced his retirement in 2018 but he made a one-time return in 2020 for a challenge match against long-time rival Daniel Negreanu . Polk won $1.2 million from the game. YouTube Career While he was at the peak of his poker career, he created the “Doug Polk Poker” YouTube channel. He made videos about his experience and upcoming matches.He gained a lot of traction in 2016 by starting the “Bankroll Challenge”. By playing only online poker, he promised to turn a $100 bankroll into $10,000. Polk completed the challenge in two years. […]