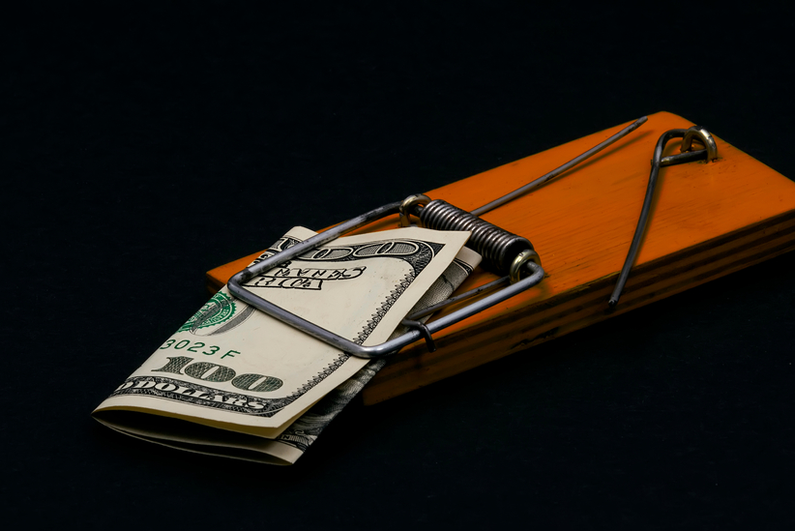 Dara O’Kearney, VSO News writer, has shared some tales of scams he has experienced during his time as a full-time poker player. [Image: Shutterstock.com] The first time

I’d only been playing poker full-time for about a year the first time I got scammed. One year of online poker is more than enough time to realize that no matter how much you love the game, long hours spent every day clicking buttons on a screen is an isolating experience. Therefore, professional players almost invariably end up cultivating the company of peers to chat idly with as they click, the virtual equivalent of office coworkers to shoot the breeze with at the water cooler. Back then MSN was the virtual water cooler of choice (nowadays the market is split between Skype, Facebook, WhatsApp, and Instagram to name but a few).

My MSN contacts list consisted mainly of other full-time players who worked the same hours as me. It gradually grew, and one addition was a young Irish player Dan who had an impressive resume of online scores, a large presence on the Irish poker forum at Boards.ie, and something of a cult following among Irish poker fans as “the next big thing.” As such, I was somewhat flattered that he thought I was “worthy” of a contact request.

Our early chats were nothing out of the ordinary. Some strategy discussion, a lot of complaining about bad beats (such behavior was tolerated more back in the day), and other forms of idle breeze shooting. He was (he said) chasing Supernova PokerStars status and racking up considerable volume to get there (he was on at all hours of the day and night).

For those who don’t know what that is, it’s a rewards programme that confers (or did back then) substantial monetary rewards at the end of the year for high levels of volume played over the year. It was basically an all or nothing deal where you get a significant lump sum for playing a certain volume, and nothing if you come up just short. The setup

It wasn’t unusual for guys in the final […]