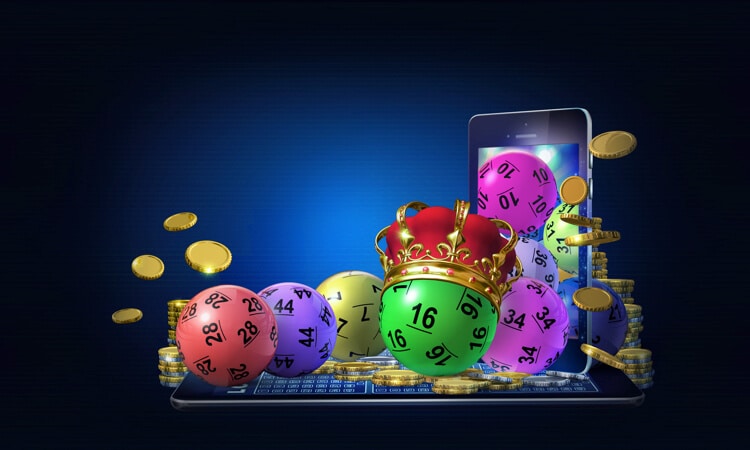 Horse racing aficionados have been betting on races online for more than a decade. Sports bettors in dozens of states have tried their luck since the Supreme Court ended Nevada’s virtual monopoly in May 2018. Online casino gaming is only operating in a half-dozen states, but many lawmakers have noticed that New Jersey , Pennsylvania , and Michigan operators have cleared more than $100 million in revenue per month per state for the past year or two.

But online lottery often is overlooked — and even misunderstood.

On Saturday, iLottery got its 60 minutes in the sun. A panel on the topic took place in Boston during the three-day conference of the National Council of Legislators from Gaming States ( NCLGS ).

The panel’s general sentiment was that many lawmakers either don’t like the lottery or don’t understand it — and even lottery supporters sometimes mistakenly believe that it needs to be protected from “online competition” that would be overseen by the same lottery officials as those who regulate convenience store sales. Ted Lasso and Real Housewives enter the room

May Scheve Reardon, the executive director of the Missouri Lottery since 2009, told the audience that her previous dozen years in the state House of Representatives prepared her well for what she might be up against in her new role. She recalled that a former colleague and lawmaker once told her, “You know, every once in a while it’s just good to kick the lottery around.”

Scheve Reardon added that other lawmakers look at the lottery as “the Ted Lasso of state agencies” — meaning that they find it “goofy,” at least at first glance.

Missouri has yet to pass online lottery legislation, and the director said that there was a reason almost unique to that state: term limits that send lawmakers out after a maximum of eight years in the House and the same in the state Senate. In just over a dozen years or […]