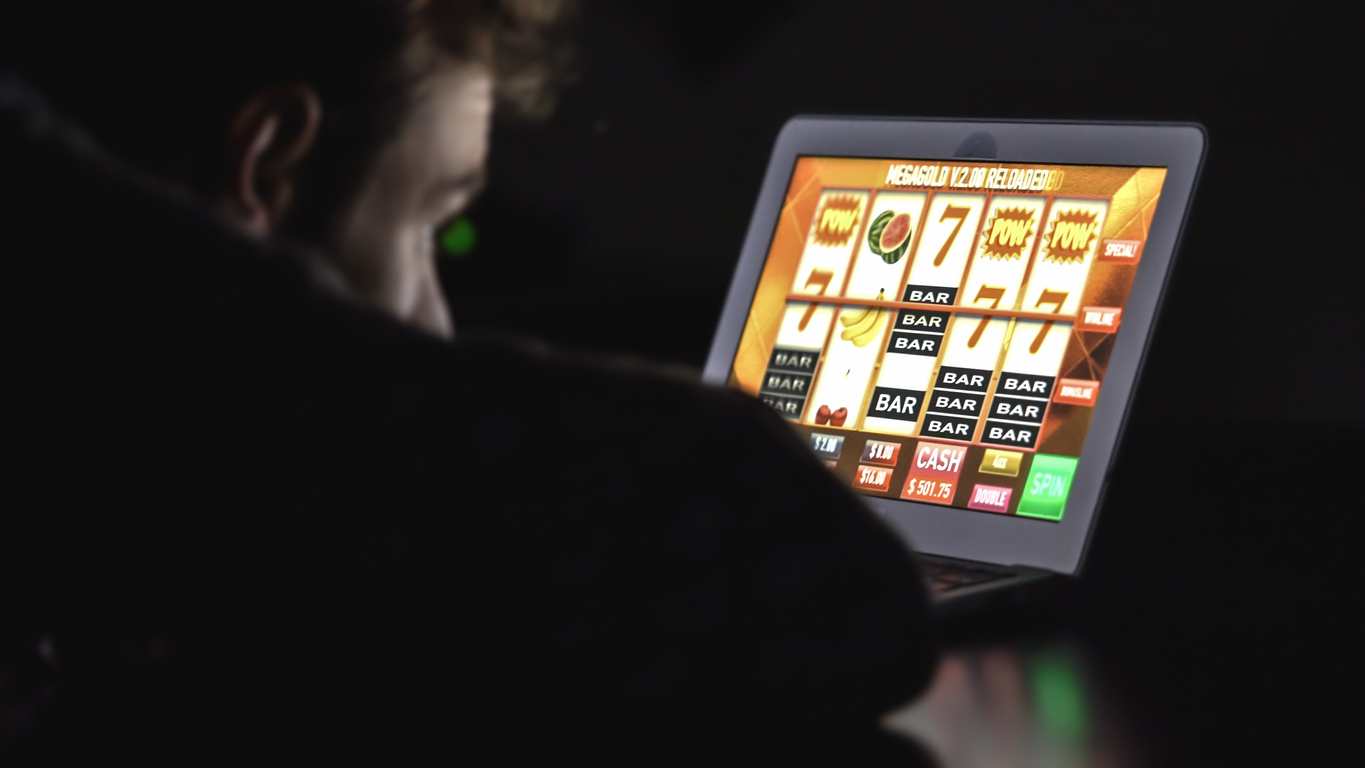 Photo via iStock.com. Credit: audioundwerbung Good morning, and welcome to the Indy Gaming newsletter, a weekly look at gaming matters nationally and internationally and how the events tie back to Nevada.

If a colleague or associate emailed this newsletter to you, please click here to sign up and receive your own copy of Indy Gaming in your inbox. – Howard Stutz

The inclusion of Michigan into the Multi-State Internet Gaming Agreement gives the eight-year-old organization a vibrant online gaming market that generated more than $1.1 billion in 2021 during its first year of operation.

But Michigan’s involvement won’t mean much for Nevada, a founding partner in the four-state pact.

Nevada legalized internet poker in 2013, but there is just one active site operated by Caesars Entertainment and based on the World Series of Poker.

Nevada and Delaware, two of the nation’s smallest states in terms of population, formed the multi-state agreement in 2014 when other states were in the early stages of exploring and potentially legalizing online gaming. New Jersey joined in 2017, four years after the state legalized full online gaming.

The agreement, where players from multiple states could gamble in games online across state lines, was viewed as a way to increase participation – often referred to as “liquidity” – especially for games such as poker.

Rebecca Satterfield, who serves as the multi-state organization’s manager and oversees the Delaware Lottery’s internet gaming division, announced Michigan’s entry last week.“The association continues to be forward-thinking and welcomes the interest of additional gaming jurisdictions in becoming party to the agreement,” Satterfield said in a statement.Online gaming legalization efforts slowed toward the end of the decade but picked up in the last two years, primarily during pandemic-related lockdowns that closed traditional casinos in early 2020. Legal online gaming operations continued and states such as New Jersey and Pennsylvania shattered monthly online gaming totals.In 2021, six states — Connecticut, Delaware, Michigan, New Jersey, Pennsylvania, and West Virginia […]