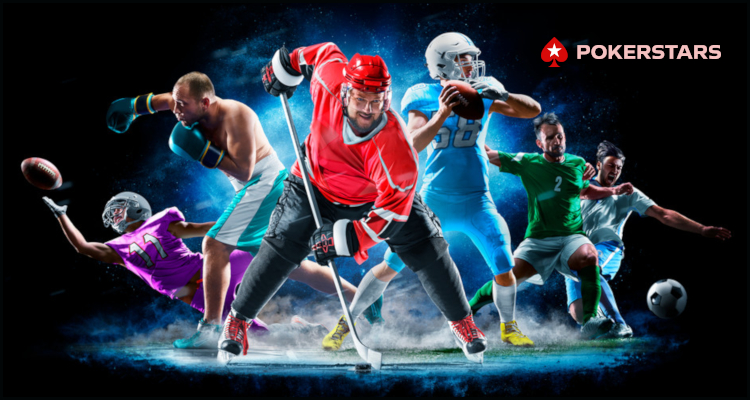 British and Irish iGaming behemoth Flutter Entertainment has announced that its PokerStars -branded online poker enterprise has expanded into the international sportsbetting vertical via the premiere of its PokerStars Exchange service.

The London-listed firm used an official Thursday press release to proclaim that the new peer-to-peer platform has been designed to bring ‘even more to its community’ and unite the ‘global community’ via the provision of ‘more sportsbetting variety, action and value’. Flutter Entertainment also declared that the fresh innovation, which is available to enjoy at its PokerStars.com and PokerStars.eu domains, exploits its own technology to give sports wagering aficionados ‘access to the same global liquidity pool’ already offered by its Betfair online sportsbook brand.

Previously known as Paddy Power Betfair until undergoing a name-change in early-2020, Flutter Entertainment disclosed that the new PokerStars Exchange advance allows punters to buy and sell bets on a plethora of international sporting events and markets. The operator moreover pronounced that this model often results in customers receiving ‘ better odds than a traditional sportsbook ’ as their wagers ‘ are placed directly against other customers .’

Flutter Entertainment disclosed that the PokerStars Exchange platform shares liquidity with its popular Betfair service and additionally comes complete with back and lay betting options to offer customers the possibility to wager on events that may or may not occur. It stated that all of this is complimented by an innovative ‘ be the bookmaker ’ opportunity where punters can enter their own odds in hopes of having these accepted by a fellow online aficionado.

Richard Garrod serves as the PokerStars Product Director for Flutter Entertainment and he used the press release to note that punters can currently access the new PokerStars Exchange service using their existing account login and wallet . The experienced professional furthermore asserted that the advance has been premiered ‘ after months of hard work and execution ’ and the conclusion of research that found a large contingent of PokerStars.com and PokerStars.eu users alongside up to 70% of the wider sportsbetting community ‘ would welcome the […]