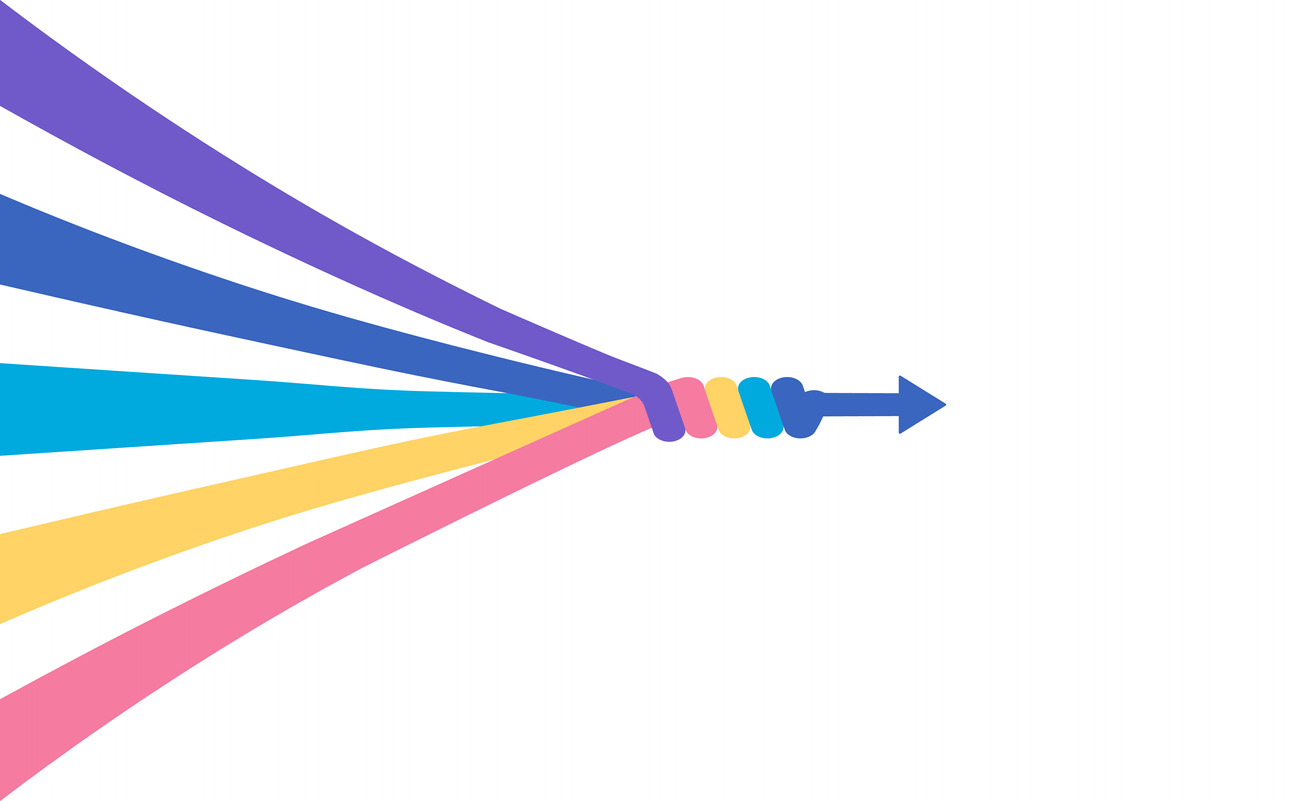 With Betfair on the PokerStars platform, a poker game licensed in India, and its best platforms picked in Ontario, Flutter is finally showing investors how it can best leverage its vast porfolio. International gaming giant Flutter is finally executing on some cross-product synergies following years of M&A that has, until now, kept each product and division in the corporation mostly siloed. In the last few months, the company has announced three major developments that each involve teams from different Flutter divisions working together.

Perhaps the most significant is FanDuel and PokerStars in Ontario combining to form a single product offering: PokerStars will bring casino and poker products to complement FanDuel’s sportsbook. This could be the first of what may be a template for other markets, including the United States.

The company has also recently announced PokerStars Exchange , a port of the Betfair betting exchange onto PokerStars’ online poker platform, sharing Betfair’s international liquidity. In India, it has added a “Spin & Go” version of rummy onto its recently acquired Junglee Games. Full Flutter

Flutter Entertainment plc is one of the largest gambling companies in the world, with more than a dozen leading brands that operate around the globe. It is, itself, the amalgamation of five giant online gambling companies, which has, in turn, acquired various other brands in various markets, from Georgia and India to Australia and the US.