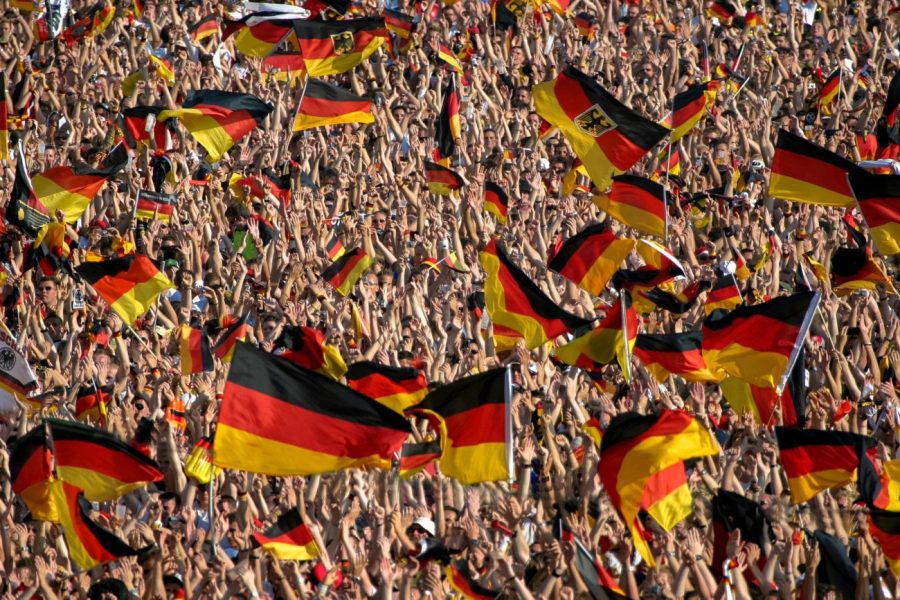 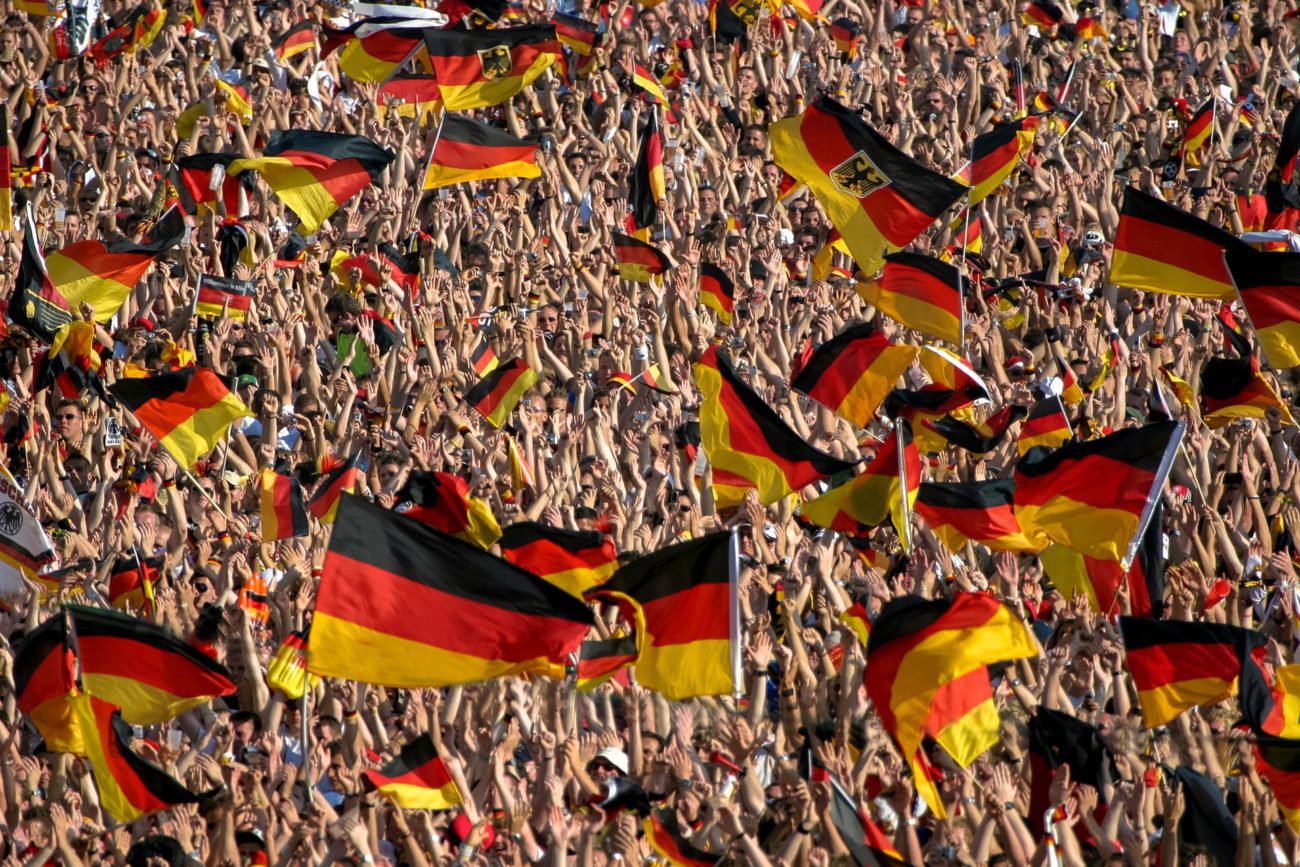 Germany’s online gaming industry continues to evolve, as the country’s states establish new markets. The latest is Schleswig-Holstein, which is now accepting applications for online casino licenses. A crowd of Germans wave the national flag. The German state of Schleswig-Holstein is the latest to begin to prepare the launch of an online gaming market. (Image: Pinterest) Schleswig-Holstein is making progress in the re-regulation of online gambling in Germany. The development of the country’s Interstate Treaty on Gambling is evolving, albeit sometimes at a slow pace.

On Monday, the Interior Ministry of Germany’s northernmost state announced that the process of granting permits to online casinos had officially begun on April 25. In the future, classic casino games such as roulette, baccarat, and blackjack in Schleswig-Holstein should also be possible, in addition to land-based options. Online poker is not part of the deal, but could appear later. A Handful of Licenses Await

Unlike the state of Thuringia, which instituted an online gaming monopoly , Schleswig-Holstein is taking a different approach. It will award four licenses to operators after reviewing all candidates’ applications.

The Ministry of the Interior also announced the first details of the procedure. Before granting a permit, it provides for an “aptitude test and comprehensive examination of the achievement of the objectives of the State Treaty on Gambling 2021.”

The validity period for the licenses will be 15 years. In order to qualify for consideration, operators who want in on the market will have to pay just to put their name in the hat. The fee, however, is minimal compared to what other jurisdictions charge. They only have to pay €2,500 (US$2,663).

The State Treaty on Gambling established that the regulation of online casinos is a matter for the federal states. Their gambling authorities basically have two options: they can either license to a state monopoly provider, or distribute permits to multiple vendors.

However, the number of online platforms cannot be greater than the number of licensed casinos in the state. In Schleswig-Holstein, this means that up to five licenses may be authorized. Since the state lottery company is to receive one […]