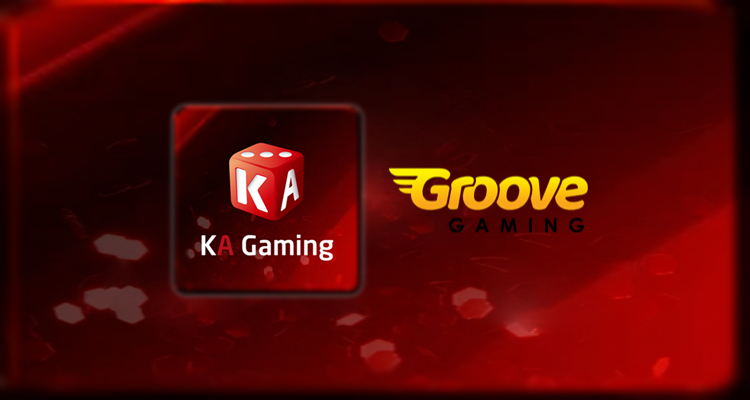 In keeping with its demanding publishing schedule of 10-plus games per month , in May alone, the developer has released six games , including Hunter Helibu, Bigfoot Yeti, Dragon Boat2Lock 2 Spin, Solomon’s Treasure, Fantasy Dragons and GO GO Magic Dog.

Founded in 2014 or 2016, depending on the source , KA Gaming is one of Asia’s largest digital game providers and based on its diverse portfolio, engaging narratives and immersive gameplay has “carved out an outstanding international reputation.” And, in addition to online , the studio has since its inception published a number of slots games for mobile and land-based casino markets.

The Asian developer has also released fish/shooting games and currently has 18 of the globally popular games in its fast-growing portfolio , which supports more than 100 currencies, including numerous cryptocurrencies. KA Gaming’s slots also reportedly have an average RTP of 96 percent , making them attractive to players globally and in demand with operators in a multitude of regions for their range that spans hundreds of slots and fish games, as well as baccarat , super video poker and super keno. KA Gaming’s team reportedly has more than three decades of slots games development experience and is advantageously placed to grow the range of its games , adding more unique titles along with others that provide players symbols, setting and features that are familiar…