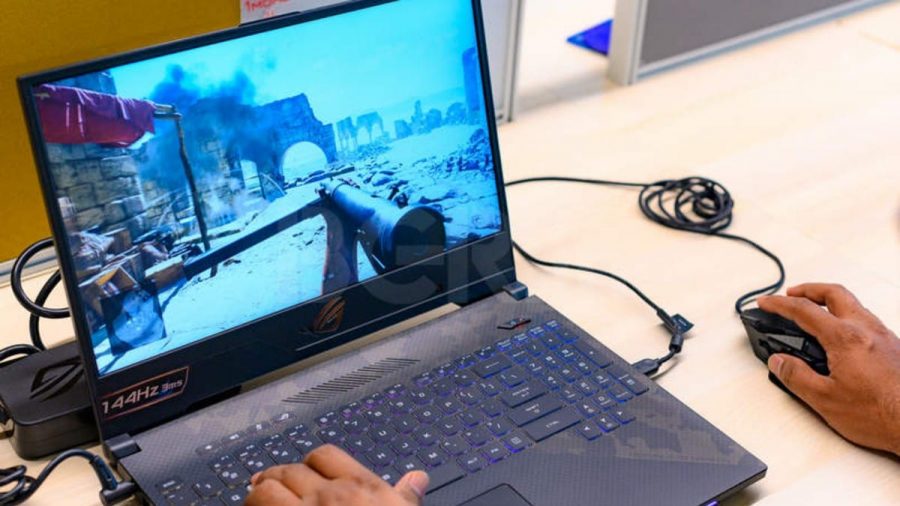 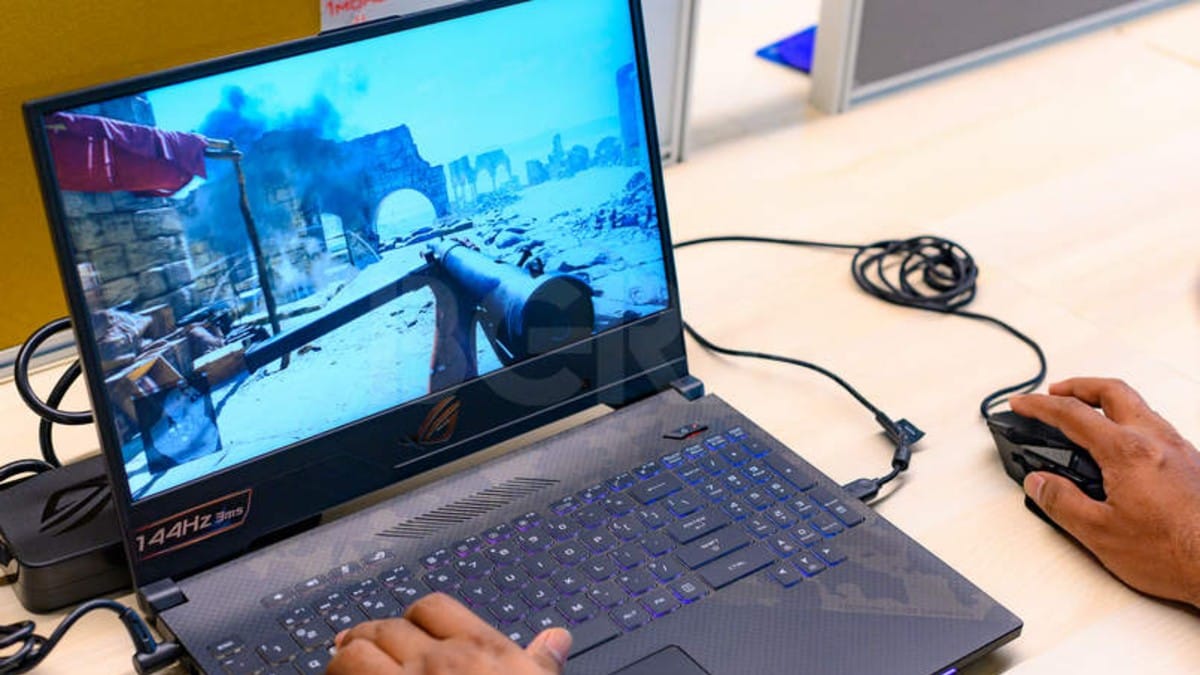 Hiking GST on online gaming from 18% to 28% will negatively impact industry: Experts Indian Finance Minister Nirmala Sitharaman deferred the proposal to levy 28 percent GST on casinos, online gaming, horse racing, and the lottery. The Group of Ministers (GoM), headed by Meghalaya CM Conrad Sangma, has been asked to re-deliberate the tax rate on horse racing, online gaming, and casinos by July 15. As of now, an 18 percent GST is levied on these avenues, which is called gross gaming revenue (GGR). Experts believe the proposed 28 percent GST on entry fee/deposits is going to adversely impact the gaming industry. The new recommendation, they believe, is contradictory to global best practices, and will effectively raise the tax that companies pay by as much as 1000 to 1500 percent. And this is worrying gaming companies. Also Read – Maruti Suzuki new SUV to be unveiled this month: Report

“It will require the companies to pay taxes on money that they don’t earn. In other words, it’s more than the margin companies make. This will likely shut down the industry with immediate effect as well as take valuations down to zero. Further, taxing skill games at par with chance games, and under the gambling entry in the Constitution, is contrary to multiple court decisions on this point,” Dibyojyoti Mainak, SVP, Legal and Policy, MPL told BGR.in. Also Read – Battlegrounds Mobile India crosses 100 million registered users on Android, iOS

The GoM has recommended that online gaming should be taxed at the full value of 28 percent, including contest entry fee paid by the player on participating in the game. The new tax will pass the burden of the taxes to the players and ultimately reduce the prize pool. This would lead to users shifting to gaming platforms in other countries. Some experts say that this could let many online gamers leave betting platforms like fantasy sports, rummy, and poker. It could further force Indian online gaming companies to move overseas. Also Read – Govt to finalise GST on online gaming in August 2022, says FM Nirmala Sitharaman