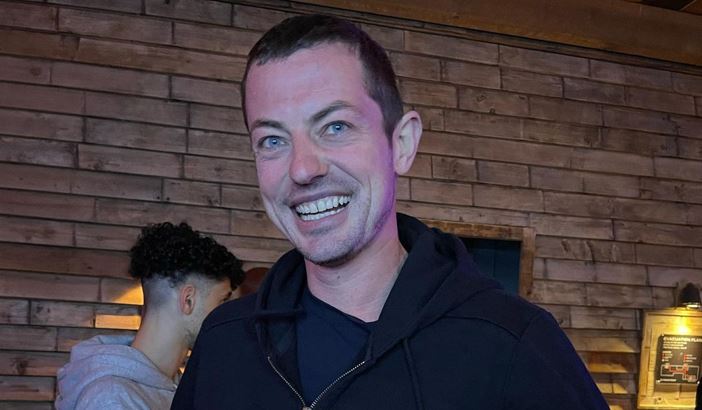 Tom “durrr” Dwan is a professional poker player recognized by many for his reckless style of play. He’s one of the few pros who aren’t afraid to lose millions of dollars at the table. His name is very popular in the online poker community, but he also plays in live tournaments. As of 2022, Tom Dwan has a net worth of $10 million.

Hailing from Edison, New Jersey, Tom was born on July 30, 1986. He began playing online poker when he turned 17 years old. He got $50 as a birthday present and used it to make a deposit at one of the first online poker rooms, Paradise Poker.

He adopted the online handle “durrrr” since it was the sound he and his friends made while they were having a good time. One year after starting, his $50 grew to $15,000.

Dwan had saved enough cash to support his college education, so he enrolled in a Boston University engineering program. In his third trimester, he dropped out to pursue poker full-time.

He played many sit-and-go events in his early games. He then progressed to multiplayer cash games, followed by heads-up cash games. Dwan mostly worked online at PokerStars and Full Tilt Poker.

From Full Tilt Poker alone, he garnered over $300,000 in 2007. However, in the same year, he reportedly lost $2 million. But Tom Dwan is a player who doesn’t get discouraged at big losses.

With his mindset, he was able to recover in just a year. In 2009, Tom challenged anyone, except personal rival Phil Galfond, to play with him in an online poker room for a $1 million prize. The challenge died out after roughly 20,000 hands. Professional Poker Career Tom isn’t just interested in online poker and has taken part in live competitive matches. He played No-Limit Texas Hold’em at the European Poker Tour when he was 19 and finished 12th.He played in the 2007 World Poker Tour at 21 and competed in the No-Limit Hold’em Championship event. The young man finished fourth. In 2010, he nearly won a World Series of Poker (WSOP) […]