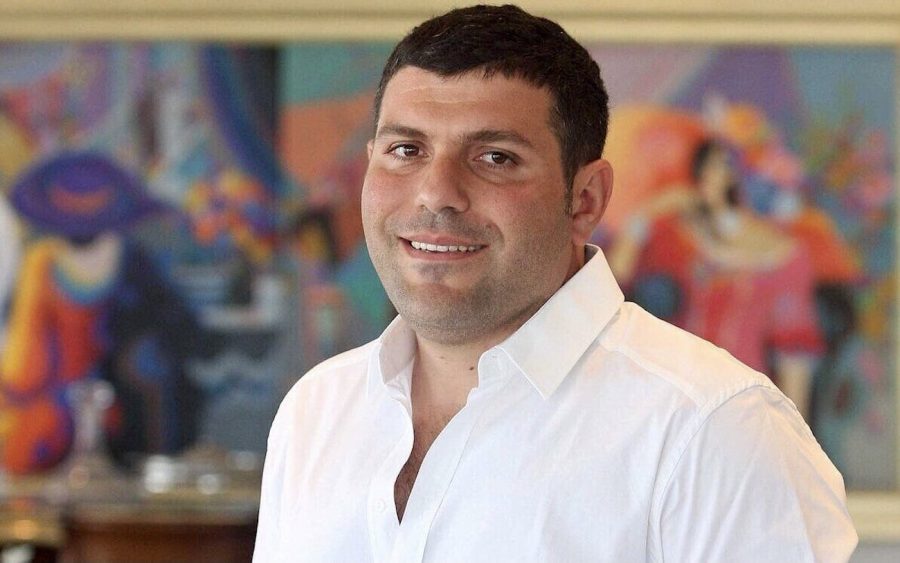 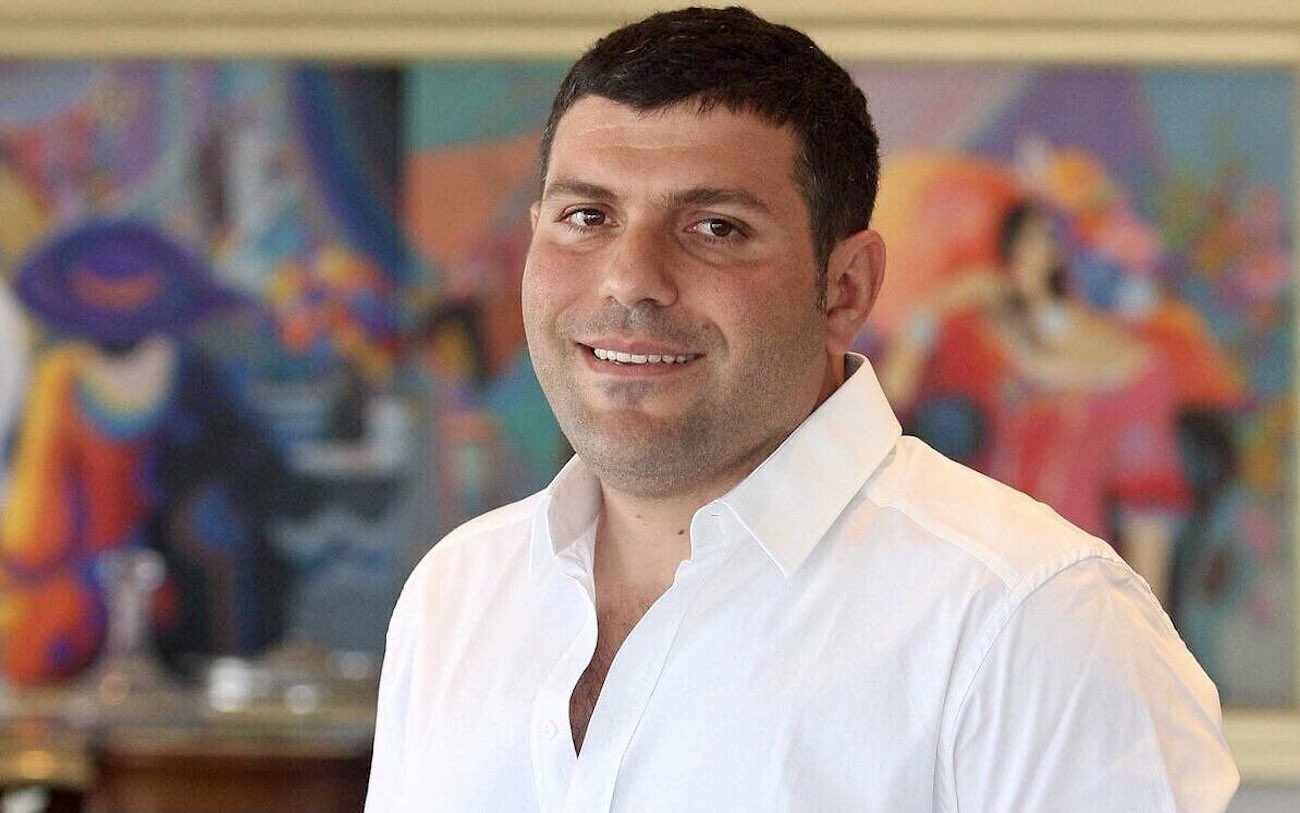 Celebrities & Poker Pros Self-made billionaire and self-proclaimed family man Teddy Sagi is one of the most influential businessmen in the iGaming industry.

Before his 30th birthday, Sagi founded Playtech, one of the world’s most successful casino software platforms.

More recently, Teddy Sagi made headlines when he announced his plan to sell Camden Market in London (of which he owns two-thirds).

But how did the Israeli-born iGaming mogul come to own London’s second most popular tourist attraction? Image: Forbes Early Life

Born in 1971 in Tel Aviv, Israel, Teddy Sagi was raised in the Lamed neighborhood in the northern part of the city.

The child of a travel agent and beautician, Sagi learned from a young age the importance of determination and hard work.

However, his career path would entail much more complication and controversy than booking vacations and selling makeup.

It’s safe to assume that Teddy had a relatively carefree childhood, given that we don’t know much about it.

As the age-old saying goes, “no news is good news” – that is, until the news of Sagi’s run-in with the law in 1996.Aged 24, a charge was brought against him for grave deceit, bribery and insider trading.Until then, Sagi had been making money through real estate deals and stock market investments.After being found guilty of manipulating bond prices two years prior, he served a nine-month prison sentence.Although his time in prison was a blot against his otherwise clean slate, Teddy’s trading experience allowed him to spot a gap in the market of internet-based companies.Armed with a drive for success and extensive market research, Sagi decided to capitalize on the ever-growing phenomenon that was the internet.In doing so, he laid the foundations for one of the world’s biggest and most profitable gambling software companies. The Founding Of Playtech – Where It All Began Sagi founded Playtech right before the turn of the century (and before he turned 30).At the time, there wasn’t a lot of scope for online gaming. But Sagi saw an opportunity and ran with it.In 1999, Playtech’s development hub was established in Tartu, Estonia, and its headquarters opened in Tel Aviv, Israel.Hiring […]