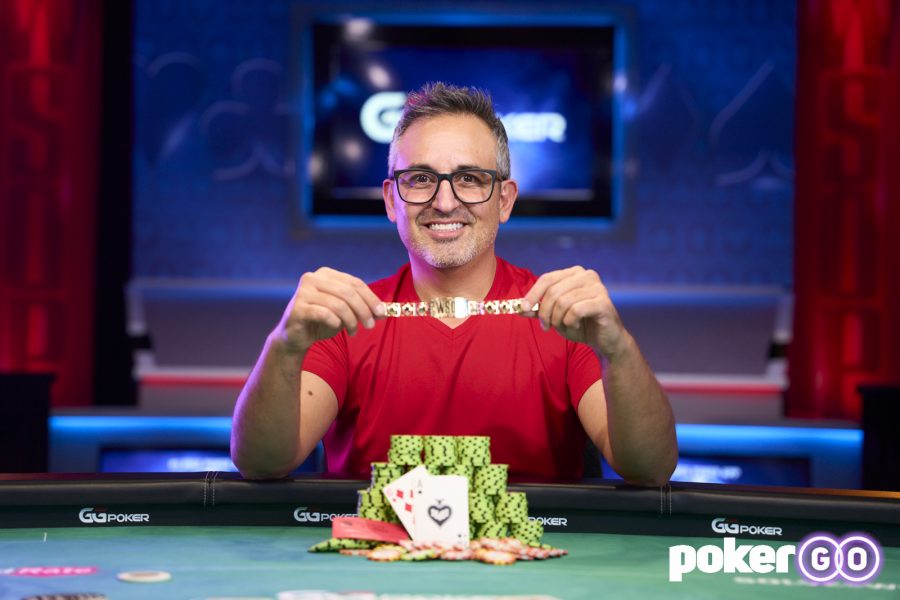 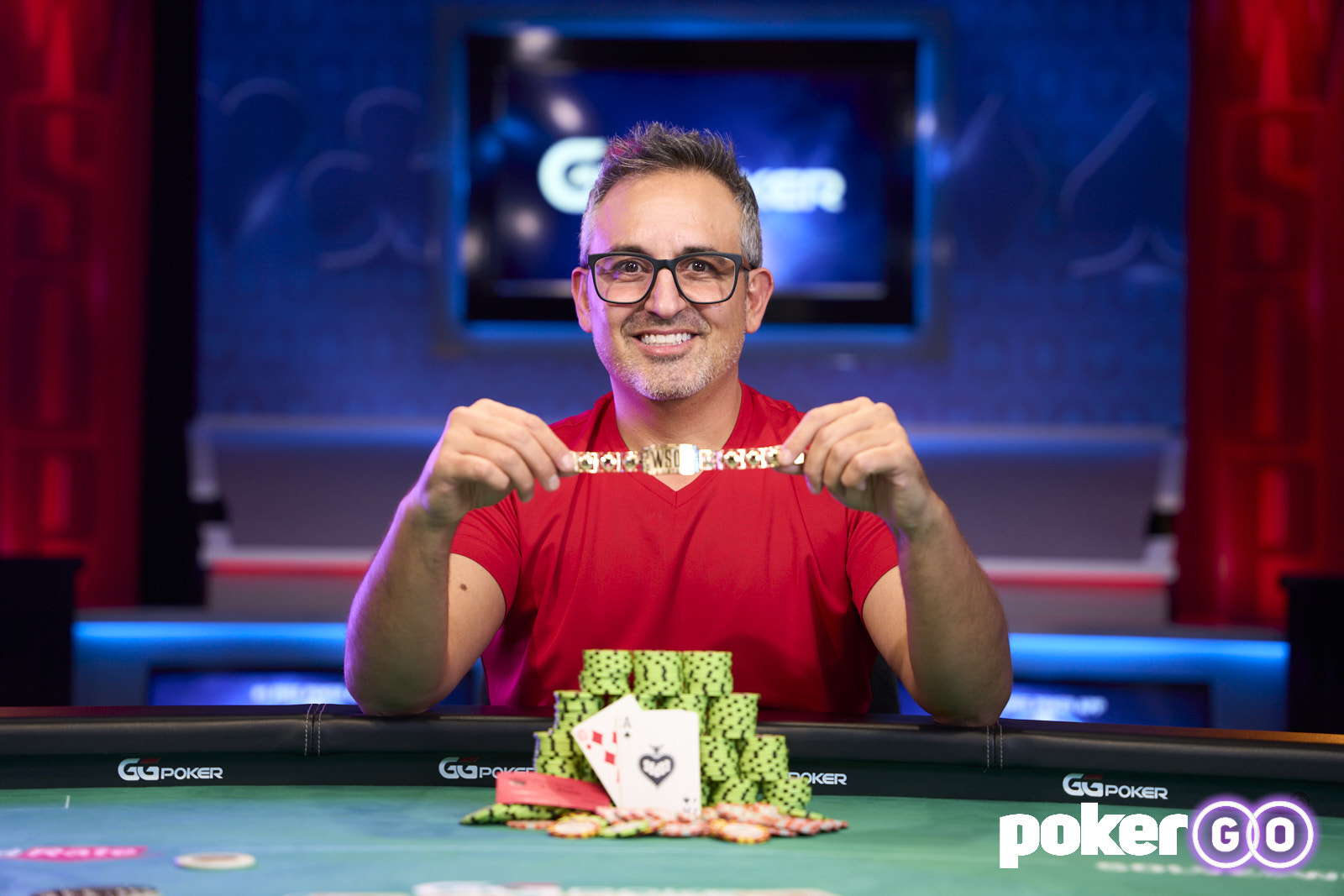 Just when you think you can pause for a breath, the 2022 World Series of Poker kicks the games back into action. Now comfortable in their new digs at Bally’s and Paris Las Vegas, things have become almost normal (including waiting for a part for the air conditioning for the Bally’s playing arena). With that normal brings another hectic day of action, including last year’s WSOP Player of the Year trying to rekindle a second run at the title.

Looking to start his run at a second Player of the Year award, possibly? Josh Arieh is setting himself up for that opportunity on Sunday. Arieh will be a part of the five-man final table in Event #19, the $25,000 Eight Handed Pot Limit Omaha High Roller tournament, but he has a bit of a mountain to climb if he is to do it.

Day Three chip leader Scott Ball was able to work his way to the final table also, but he will be the short stack with his 5.3 million in chips. Everyone is looking up at Austria’s Fabian Brandes, who has amassed 13.175 million in chips to have a comfortable advantage over the field. As anyone knows who has played Pot Limit Omaha, however, no lead is comfortable!

MONSTER STACK Already in Day Two Action The MONSTER STACK has wasted little time in starting its Day Two festivities, already in action on a way too early Sunday morning for many! There are 2053 players remaining in the tournament as Linus Richter, the Day 1B chip leader, heads the overall leaderboard:1. Linus Richter, 788,000 2. Frank Lagodich, 635,000 (Day 1A chip leader) 3. Justin Lee, 631,000 4. Andrew […]