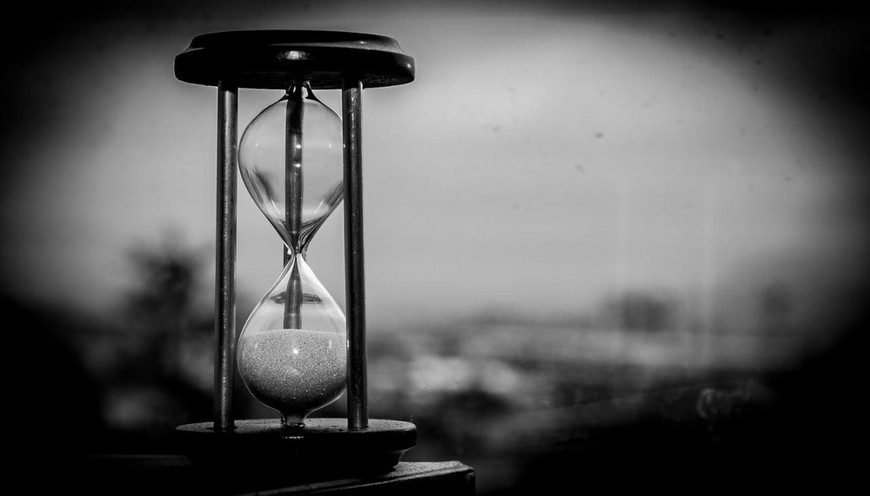 HB 606 would have legalized online poker and sports betting in Kentucky, but the bill died in the Senate Committee on Economic Development, Tourism, & Labor. The legislature adjourned sine die on Thursday.

A separate bill, HB 609 , also died in committee, the Senate Committee on Appropriations and Revenue. That bill called for creating a five-member Kentucky Problem Gambling Assistance Board, which would have administered a $50 million fund for problem gambling.

In a twist, the $50 million came from a $300 million settlement that Flutter, the parent of PokerStars, agreed to pay in 2021 in order to settle an 11-year dispute over online gambling that took place in Kentucky between 2006 and 2011.

Senate Majority Floor Leader Damon Thayer (R-Georgetown) said he and other supporters of online poker and sports betting “didn’t have the votes” to get either bill passed.