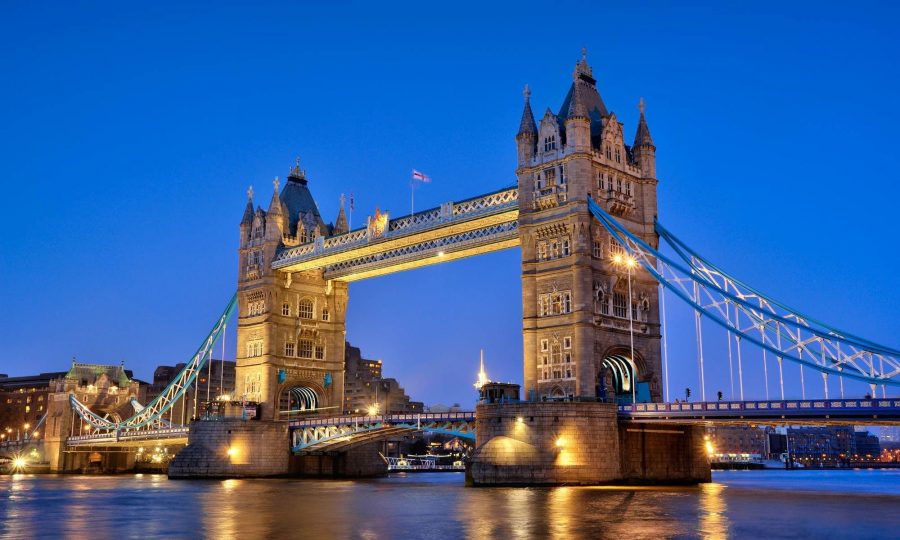 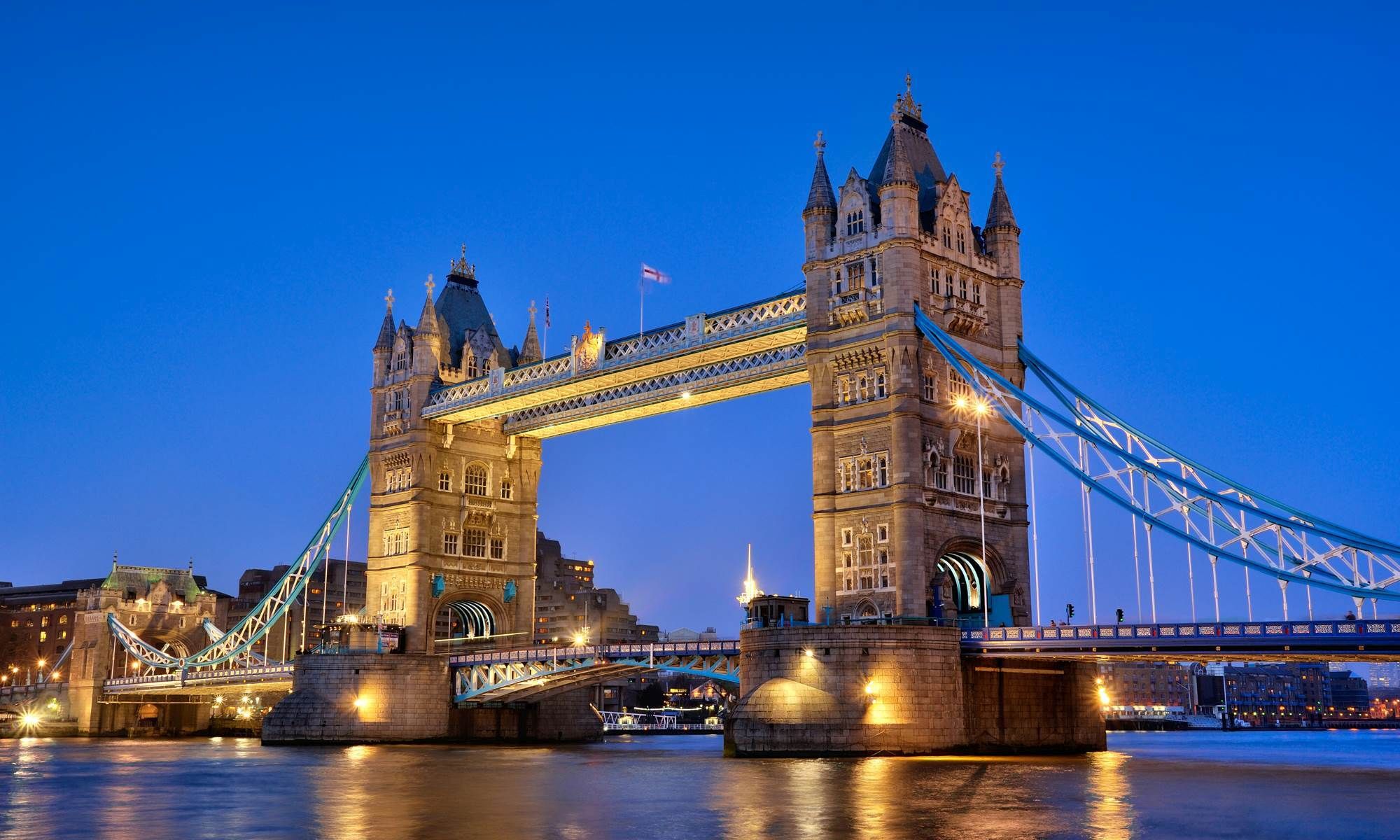 Gamblers in the UK weren’t as active last month as they have been previously. New data from the UK Gambling Commission (UKGC) shows that gambling spend is down, a possible side effect of the country’s soaring inflation. Tower Bridge over the River Thames, London, England, at dusk. The country’s gambling industry continues to go through changes, with revenue slipping in the second quarter. (Image: Getty Images) This past February, the gaming regulator’s data showed that more Brits were embracing the concept of gambling. However, gross gaming revenue (GGR) in the first quarter lost 1% of its amount from the fourth quarter of last year.

Now, there has been an even larger slide. Compared to May, both online and land-based gaming slipped in June, although the online segment had a bigger fall. Legal Gambling Loses Ground

The UKGC drew its figures from what operators reported for the month; however, not all of the reports were available in time. As a result, the numbers could be slightly higher.

GGY for the segment had a hard time finding solid ground. For over-the-counter bets, the total was £62.4 million (US$75.33 million). However, self-service betting terminals became uninteresting to bettors, losing 26.5% of the GGY they reported a month earlier. Still, the total was £26.4 million (US$31.87 million).