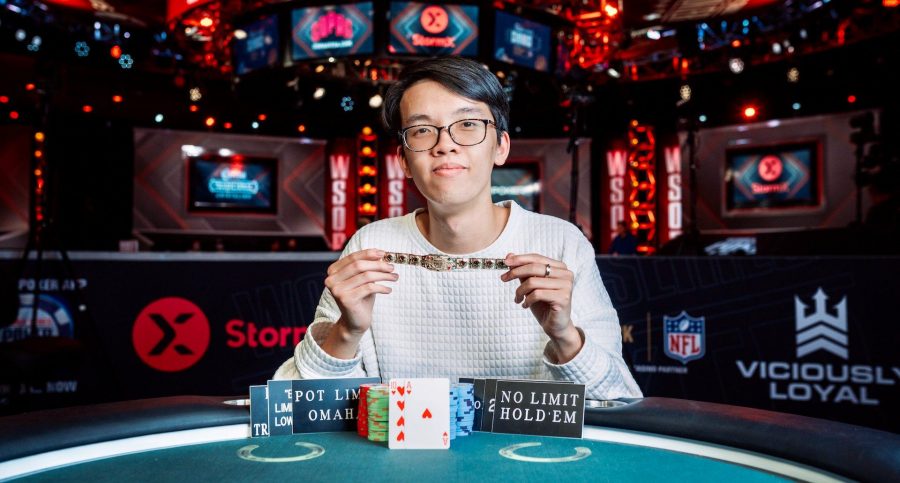 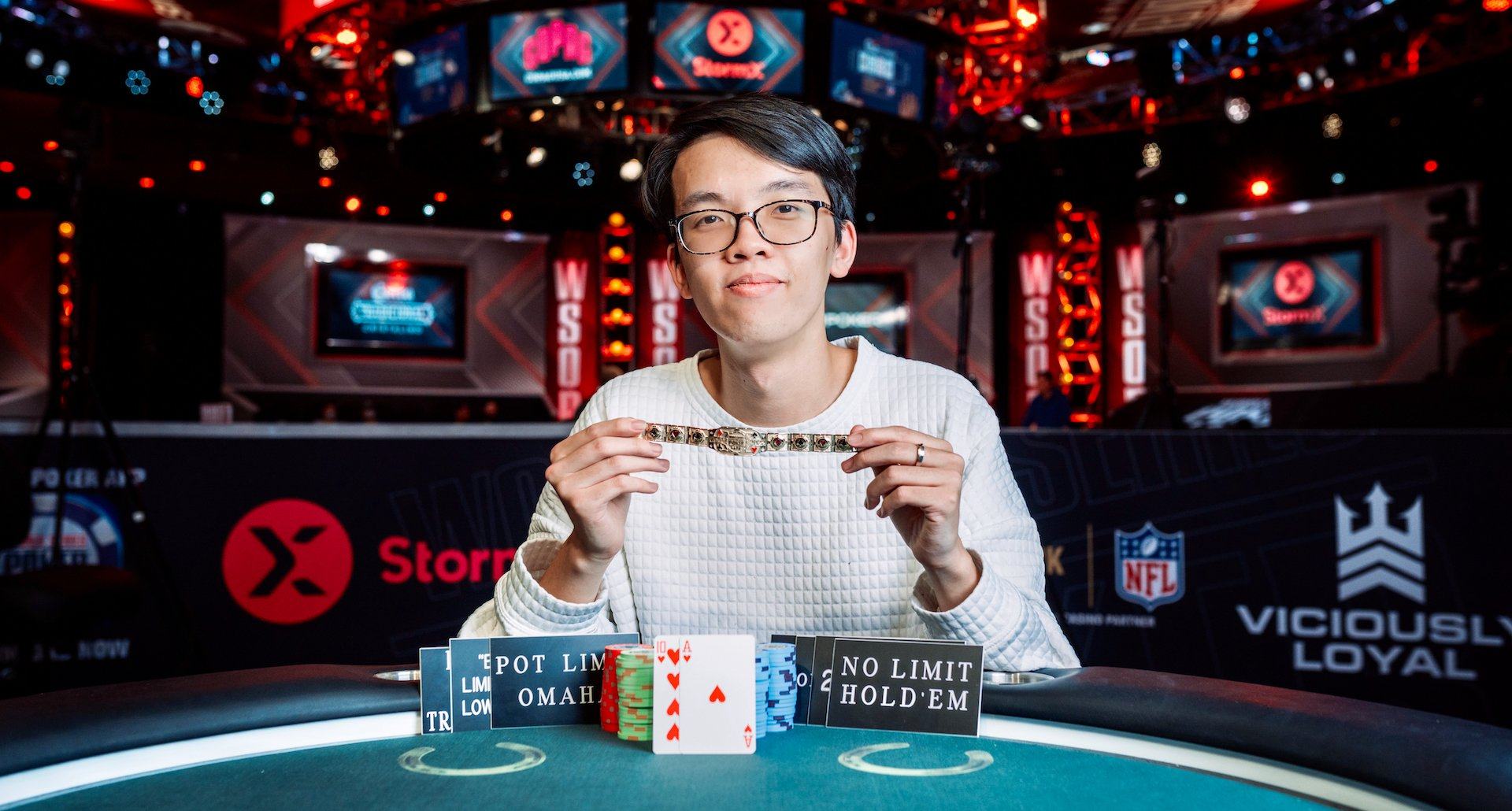 Chan said he will remain in Las Vegas for the tournament’s main event, with a multimillion prize pool on the line

The 22-year-old topped a field of 281 players to capture his first WSOP bracelet, after three epic days of competition.

Heading into day three, Chan sat in fourth place, with Canadian Drew Scott firmly in the lead. Chan worked his way into the lead by the time the official final table of seven was set.

Chan’s victory was his 30th major tournament victory, according to online poker database The Hendon Mob.

“When I turned 17 or 18, I would go to Taiwan and play live tournaments and I would play cash online,” Chan said after the match. “This is my first time coming to Las Vegas for the WSOP. I was lucky enough to stay alive and have a chance to get a bracelet.”

Chan sent a number of notable players packing over the course of three days, including two-time bracelet winner Keith Lehr, who finished 13th, and bracelet winners Andrew Robl (17th), and Scott Bohlman (12th).“I’m not winning that much in hold’em these days, so I play mixed games online a lot. It’s my first time I’ve ever played live.”The newly crowned champion plans to spend much more time at the 2022 WSOP series and perhaps get a shot at a second bracelet. This year some 7,000 people are expected to buy in for the US$10,000 No-Limit Hold’em World Championship, also known as the Main Event.“I am definitely playing the Main Event […]