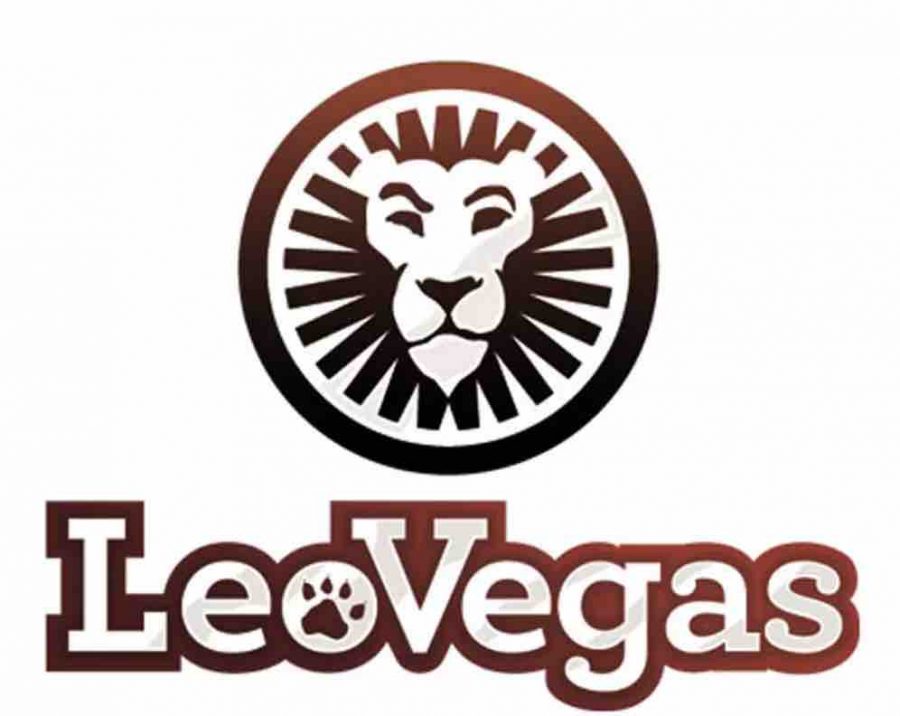 One heck of an offer

In what would be a combination of gambling giants, MGM Resorts International announced this week that it has offered to purchase internet gambling company LeoVegas AB for $607 million. The total comes from a purchase price of SEK 61.00 per share for the Sweden-based LeoVegas, which would be paid using MGM’s cash on hand.

The offer represents a whopping 44% premium over LeoVegas’ closing share price on Friday.

“Our vision is to be the world’s premier gaming entertainment company, and this strategic opportunity with LeoVegas will allow us to continue to grow our reach throughout the world,” said MGM Resorts’ CEO & president Bill Hornbuckle in a press release . “We have achieved remarkable success with BetMGM in the U.S., and with the acquisition of LeoVegas in Europe we will expand our online gaming presence globally. We believe that this offer creates a compelling opportunity that allows the combined teams of MGM Resorts and LeoVegas to accelerate our global digital gaming growth and fully realize the potential of our omnichannel strategy.”

LeoVegas is one of Europe’s leading online gambling sites, with licenses in eight jurisdictions. In the twelve months ending March 21, 2022, the company had €393 million in revenue and €48 million in adjusted EBITDA. Headquartered in Stockholm, LeoVegas also has offices in Milan, Malta, and the United Kingdom. Branching out

As Hornbuckle said, this move is a way for MGM to gain a sizeable foothold in Europe, and to do so quickly. BetMGM is a 50/50 joint venture between MGM Resorts International and Entain, which owns partypoker, among other brands. BetMGM has quickly become one of the major players in the US online gambling market, particularly sports betting, where it dukes it out with competitors like FanDuel, DraftKings, and Caesars.

BetMGM Poker/partypoker is currently in three states: New Jersey, Michigan, and Pennsylvania. It ranks second in both New Jersey and Michigan in terms of cash game traffic – to WSOP/888 in the former, to PokerStars in the latter – and third behind PokerStars and WSOP in Pennsylvania.

And while the United States is clearly a significant market, […]