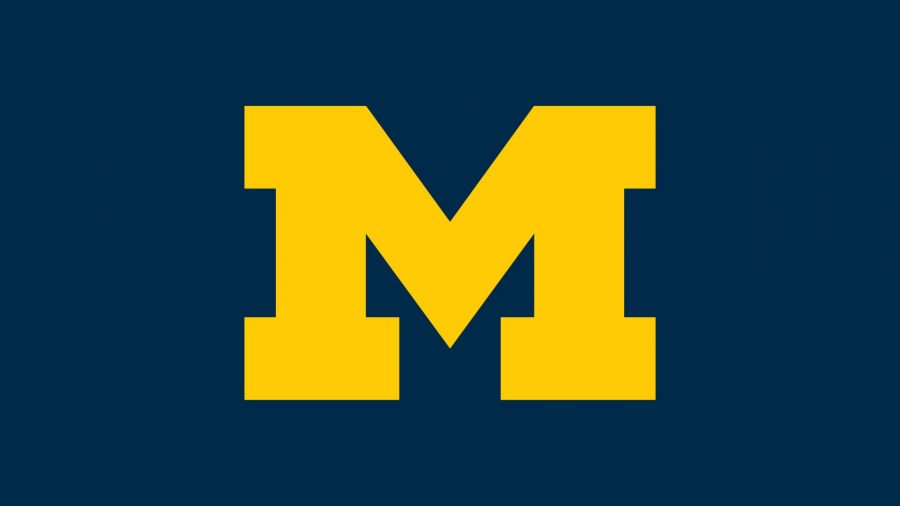 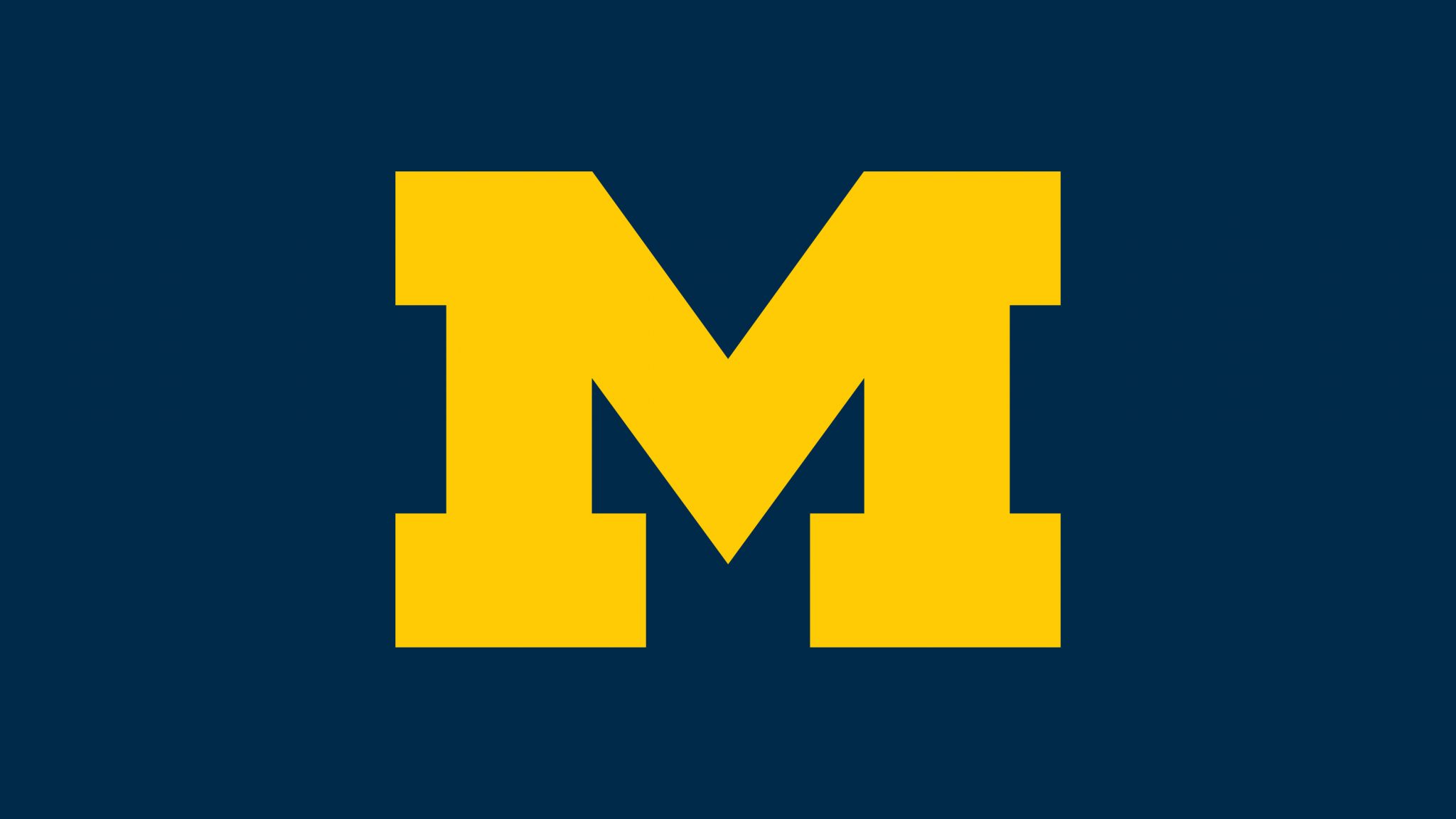 Michigan’s online poker rooms “still have work to do” before they can link their players across state lines, but regulators have opened the state’s borders by officially joining the Multi-State Internet Gaming Agreement (MSIGA). Michigan joins MSIGA. (Image: uofmhealth.org) Michigan became the fourth member of the pact that allows sites to share online poker player pools. Nevada, New Jersey, and Delaware have been part of MSIGA since its inception in 2013. Michigan joining nearly doubles the number of online players available to sites operating in member states, according to the Michigan Gaming Control Board, which made the announcement today .

Only WSOP.com takes advantage of the MSIGA by putting its Nevada, New Jersey, and Delaware (through state’s casino skins) players all on one site, which is run on 888Poker’s software. WSOP.com is the only legal online poker site in Nevada.

BetMGM and PokerStars also operate in Michigan and New Jersey, so look for them to take the steps to link up as soon as they are approved by the MGCB. Work to do

While a positive step forward, MGCB Executive Director Henry Williams warned in the press release that the online poker rooms still have to meet several layers of criteria before the gambling board allows its online poker players to play across state lines.

MGCB gave its three operators a list of rules and changes they must make in order to seat its players under one virtual roof. They include: Meet all conditions and requirements established in the multijurisdictional agreement and conduct multistate poker involving only the jurisdictions in the agreement.

Technical security standards information plus review and inspection are required for a new data center, and the agency must give written approval […]