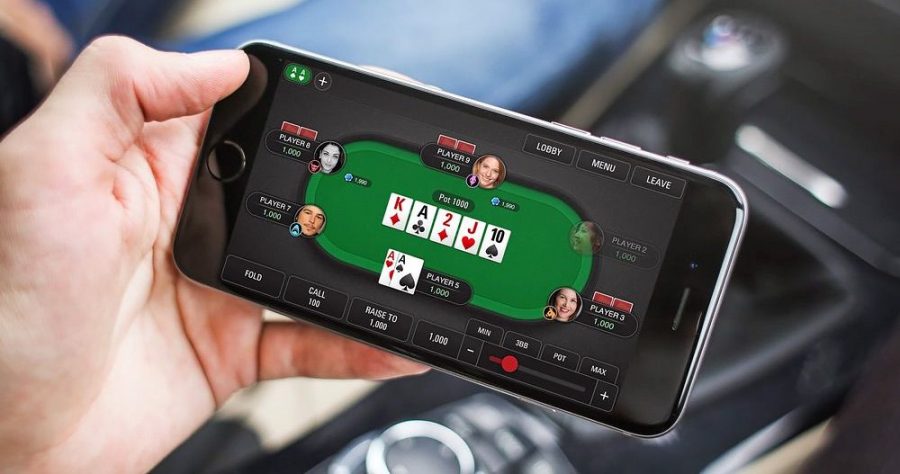 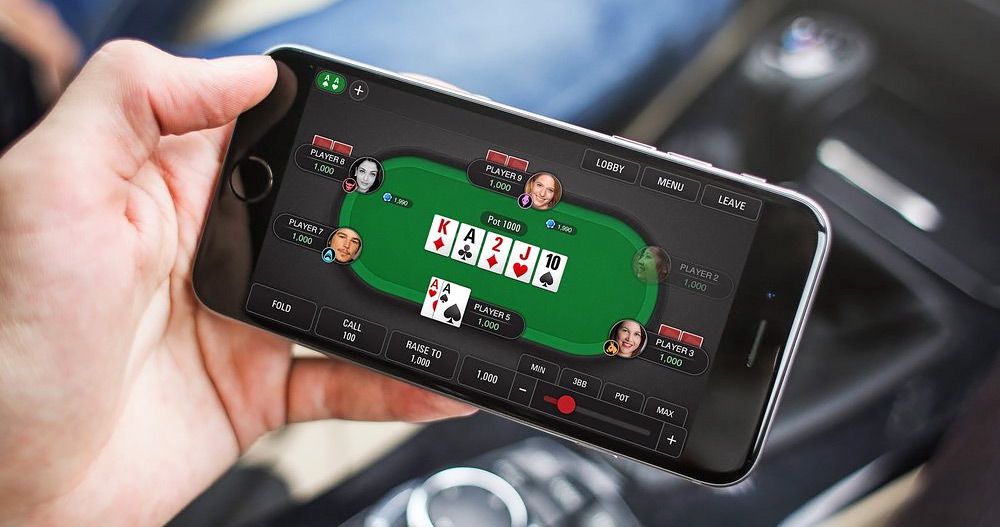 Michigan has now signed a multijurisdictional poker agreement allowing internet players in the jurisdiction to compete across state lines . Players in the Great Lake State can now compete against poker enthusiasts based in Delaware, Nevada and New Jersey .

The agreement was signed by Michigan Gaming Control Board Executive Director Henry Williams, and grants the state membership in the Multi-State Internet Gaming Agreement . News that Michigan would be joining was first unveiled last month , but the state’s entrance was dependent on the full execution of the agreement by the state, which has now been completed.

“I am happy to announce Michigan has joined the multistate poker compact, and much of the increased tax revenue from multistate poker will go to support K-12 education in Michigan,” Williams said. “By joining, Michigan will almost double the potential pool of participants in multistate poker games.”

The Michigan Legislature in December 2020 passed a bill to allow the MGCB to join a multijurisdictional poker compact , giving Michigan residents the ability to compete with poker players in other states. Sen. Curtis Hertel (D-East Lansing) sponsored bill PA 327, which was signed by Gov. Gretchen Whitmer on Dec. 29, 2020.