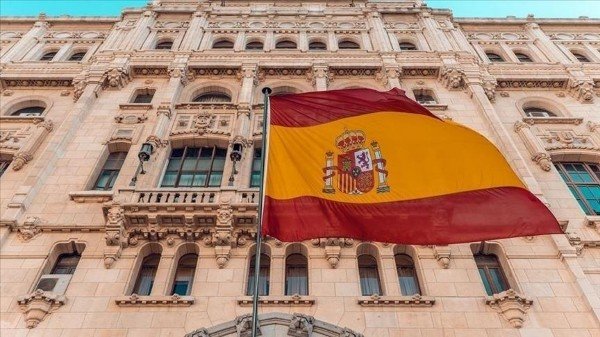 The gambling market in Spain changed last year as gamblers spent more in land-based venues than they did online. An update from the country’s gaming regulator breaks down by sector how much things changed. Spain’s flag in front of a government building in Madrid. The country’s online gaming segment dropped in 2021, although sports betting continues to be strong. (Image: Unsplash) A few months ago, the General Directorate of Gambling Regulation (DGOJ, for its Spanish acronym) showed that online gamblers, in general, spent 4% less last year than they did in 2020. The regulator has now published two reports to show where they made the cuts, the Analysis of the Online Player Profile 2021 and an update to the Annual Report of the State of Online Gambling Market of 2021.

The DGOJ showed that the Spanish online consumer spent an average of €523 (US$532) throughout last year. This was 2% less compared to the €534 (US$543) from 2020. Online Gamblers Control Their Spending

Last year, the average net spend per active player in Spain was €43.58 (US$44.39) per month. However, according to the DGOJ, the average expenditure only considers the set of online gamblers, not from the general adult population.