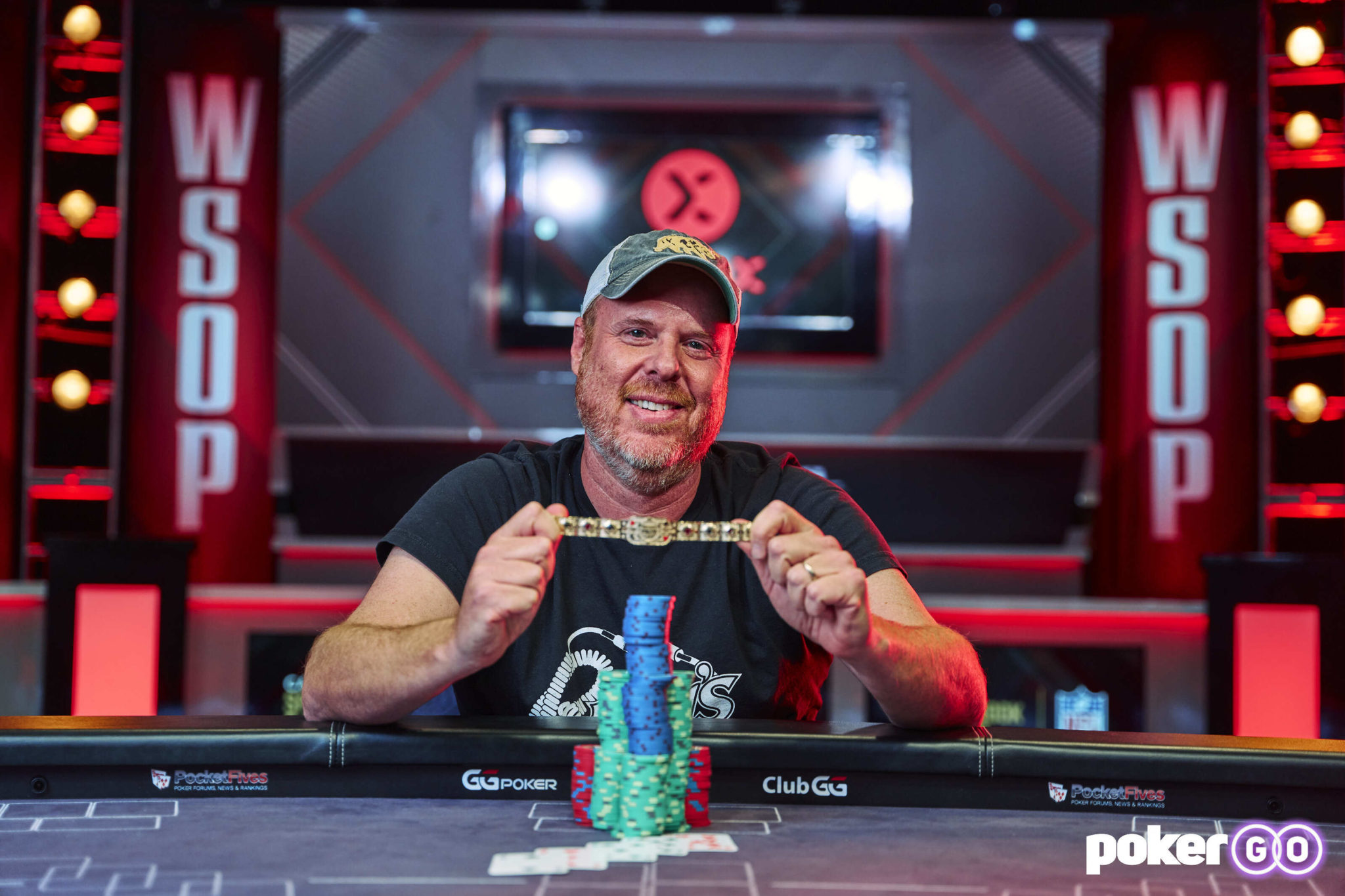 As someone who has written about poker and gambling for quite some time now, Pedro Bromfman is interesting to me. I feel like I’ve seen his name pop up a lot over the years, so he has clearly done something right in the world of poker, but looking up his live tournament results, he has just five career cashes (though that doesn’t mean he hasn’t had success in cash games or online). One of those cashes, though, came Sunday night, as he won the $10,000 No-Limit 2-7 Lowball Draw Championship at the 2022 World Series of Poker.

And it was one hell of a final table he had to defeat to claim the first gold bracelet of his career. He beat Scott Seiver heads-up, he of $25 million in lifetime earnings an a bracelet already this summer. Bromfman also outlasted Cary Katz (no relation), 2022 bracelet winner and 2019 Main Event third-place finisher Alex Livingston, Yuri Dzivielevski, last year’s winner Farzad Bonyadi, and 2021 Poker Hall of Fame inductee Eli Elezra.

But that was just the final table. Fourteen players made it to Day 3; those who didn’t make the final table included Dan Shak and 16-time bracelet winner Phil Hellmuth, who had taken a week off after contracting COVID-19. And just missing the money bubble on Day 2 were Daniel Negreanu, Bertrand Grospellier, and Jeremy Ausmus.

The primary reason why Pedro Bromfman has only five lifetime cashes is because he is an amateur poker player. Three of those cashes are at the WSOP, so not a bad bracelet hit rate. He came very close in 2019, finishing sixth in this same event.

After his victory, an emotional Bromfman told WSOP.com how much the win meant to him.

And as we hear sometimes after someone notches […]