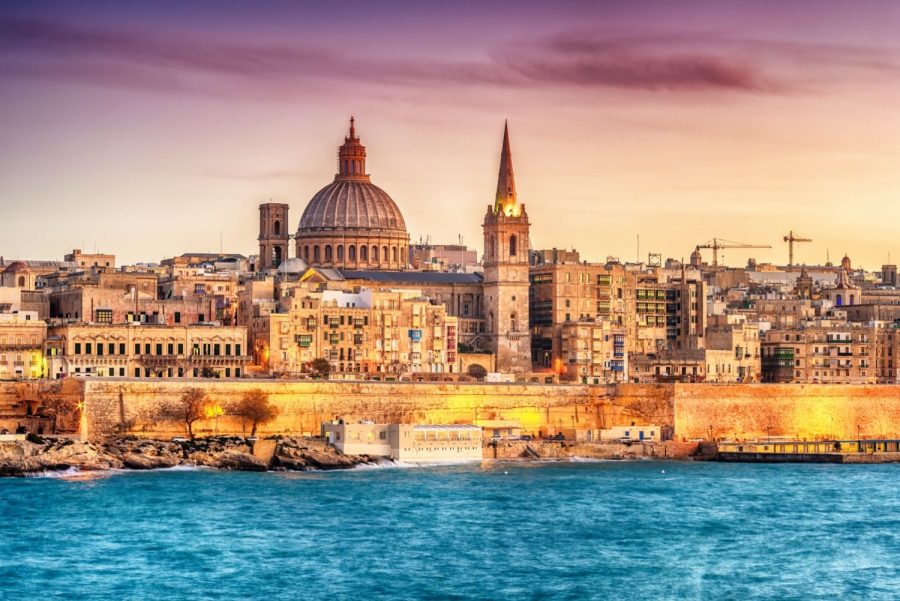 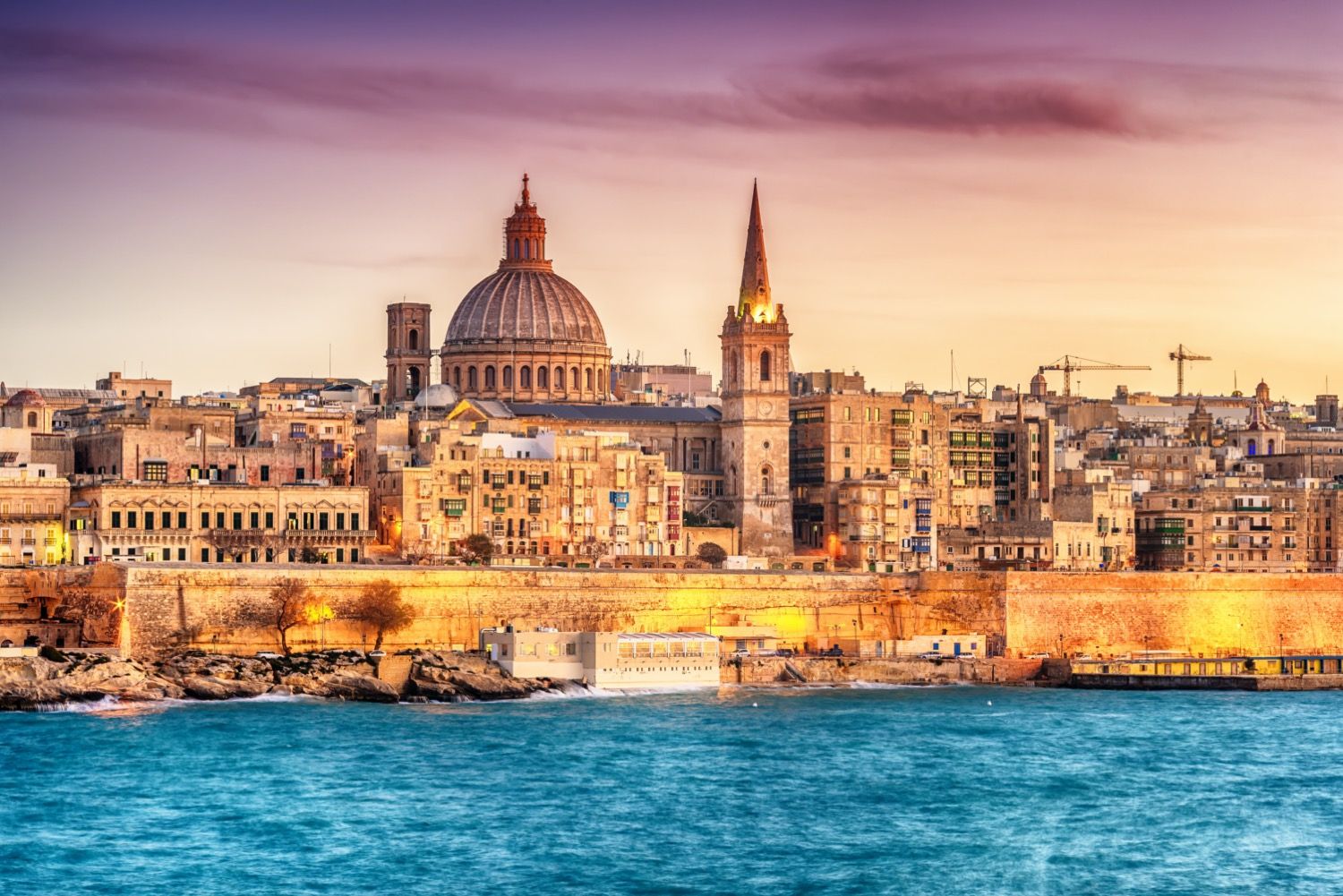 Most people don’t need an excuse to visit a Mediterranean island. However, for those that do, the Battle of Malta (BOM) poker tournament could be an option. Valleta, the capital city of Malta. It’s just a short drive from St. Julian’s, the location of the Battle of Malta poker tournament in October. (Image: Shutterstock) The BOM returns to Malta from October 5 to 12. This is a great time to visit, especially for those looking to escape the onset of winter weather. The Hotel InterContinental in St. Julian’s will host the tournament series.

The BOM, now in its 10th year, took an unwanted break for more than two years because of COVID-19. However, it returned this past April amid considerable enthusiasm, presenting 25 events for players of all levels. With the upcoming October event, 2022 becomes the first year two BOMs have been held. Over $1 Million Up For Grabs

There are a number of events on the schedule for the festival. However, the Main Event, a No-Limit Hold’em tournament, is likely to grab the most attention.

The Main Event will have six total starting flights, including two Turbo Day1. Day 2 is scheduled for October 9. The festival will also feature numerous other tournaments, including a High Roller, bounty tournaments, turbo, Pot-Limit Omaha and more. The turnout for the Spring edition was really great, but we’re confident to destroy those numbers when the Battle returns this fall. In addition to the guaranteed €1 million Main Event, there will also be plenty of side events and 24-hour cash games ,” said event organizer Casino Malta. The spring edition of BOM 2022 offered a €500,000 (US$509,050) guarantee and attracted almost 2,600 entries. In the end, 389 players of the original 2,592 entries shared the prize pool of €1,244,160 (US$1.266 million), with Italian player Giuseppe Rosa taking […]