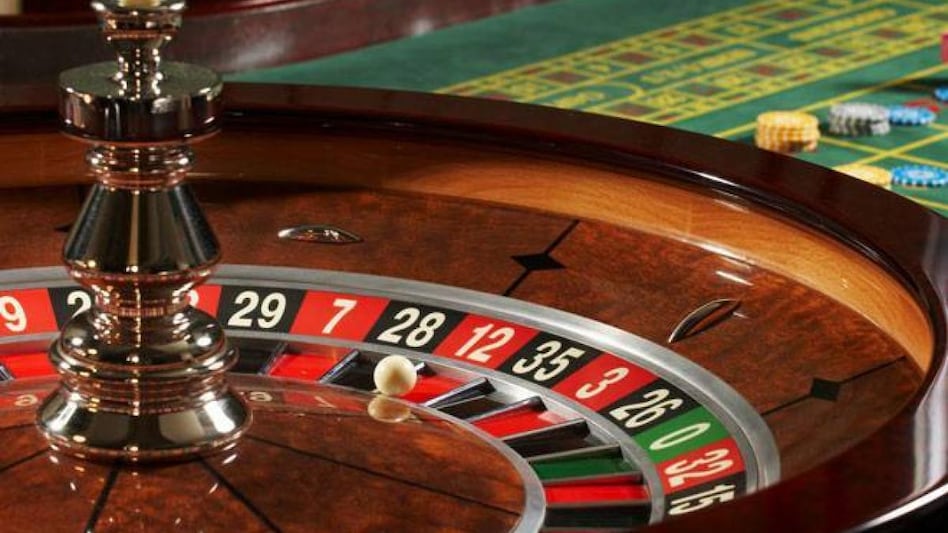 Dabur India Chairman Amit Burman’s Poker Sports League (PSL)—one of the biggest poker tournaments in terms of prize pool and participation—wants to build awareness about poker in India which has roughly around 30-40,000 professional poker players. PSL, which recently concluded its fourth season, is banking on its next season to break even.

“Season 5 is where we’re going to break even and season 6 (roughly in FY23) is when we’re hoping to start making a profit. We want to take PSL international and replicate this model in London, UK and Vietnam,” said Pranav Bagai, CEO and co-founder, Poker Sports League. Bagai said that the company earned Rs 8 crore in revenue during the first two seasons while Rs 10 crore has already been invested in the league so far.

His foray into the poker industry began with ‘The Shark’ in 2008 and since then has created multiple poker related IP’s, published India’s first poker magazine (Card Player India) and provided consultancy to India’s top online poker operators.

PSL’s parent company, Mind Sports League (MSL) is valued at close to Rs 40 crore. Bagai said that his main goal is to make people aware of poker as a mind sport instead of gambling.

“MSL has three verticals. Our main goal is making poker accessible to all. How do we do that? One is the offline part which is PSL. The second vertical is Hashtag Poker which is our soon-to-be-launched video app which is based on non-real money gaming,” he said. MSL’s third vertical, Bagai said, is a streaming vertical that’s going up on Voot. “We want to move beyond streaming content on Voot and pitch to everybody. We’re working on two reality shows and one fiction show,” he added.

As far as the regulation is concerned, Section 12 of the Public Gambling Act, 1867 says that games of mere skill are exempt from the application of the Act. A game of skill, according to various High Courts, is one in which the element of skill dominates the element of chance. International Mind Sports Association (IMSA), which is an association of the world governing bodies for […]