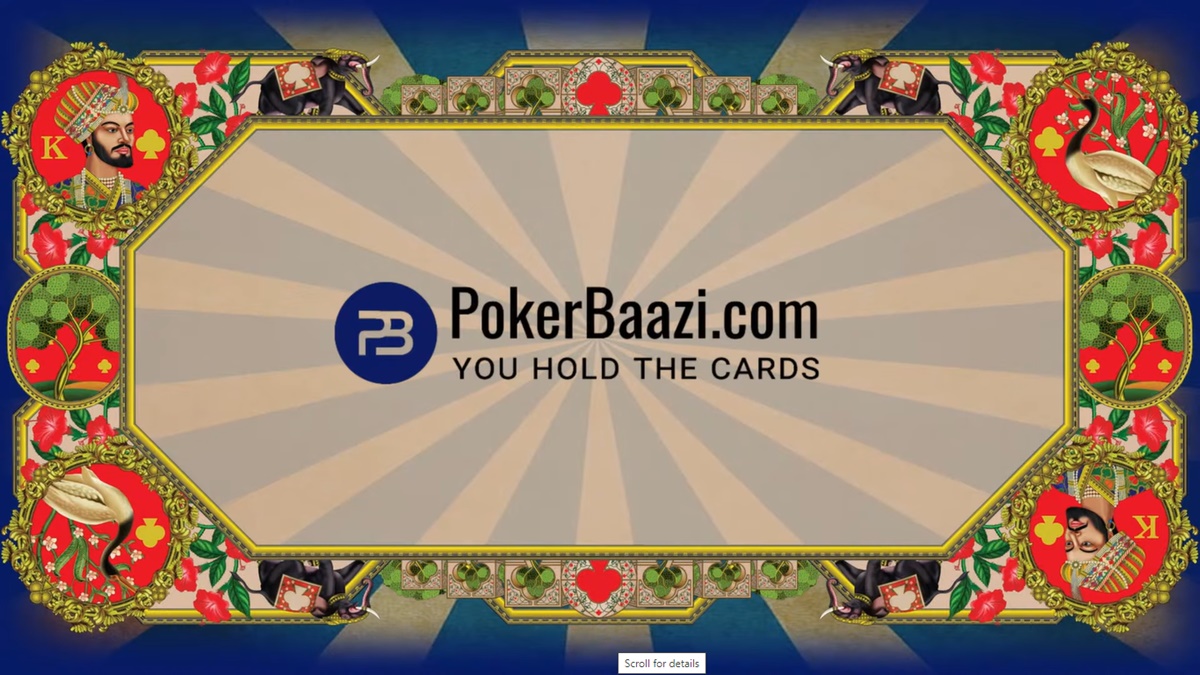 The idea of this campaign is primarily to create awareness around poker as a skill sport which the brand film captures beautifully, Varun Ganjoo, co-founder and marketing director, Baazi Games, said. “This is a big step forward toward making poker a household game in our country. While our approach is digital-first, the campaign shall be promoted across all possible avenues aligned with our target audience,” he added.

As part of the campaign, a brand film has been launched featuring Shahid Kapoor, which showcases him as the protagonist who goes through various unexpected situations that aren’t under his control. However, he continues to focus on his game on the PokerBaazi app and finally comes on top with his true resilience and skills. The film attempts to debunk the myth of luck playing an upper hand in Poker while the reality is that skill is the key element to success. “When I was introduced to the key insight behind the PokerBaazi campaign, ‘Experts are made, not born’ it resonated with me instantly. Being able to control one’s fate with the right planning, strategy and sheer grit, and eventually emerging victorious is almost identical to our lives. I strongly believe that the campaign will showcase online poker as a sport,” Shahid Kapoor stated.

WinZO brings Youtuber CarryMinati on board as its brand ambassador