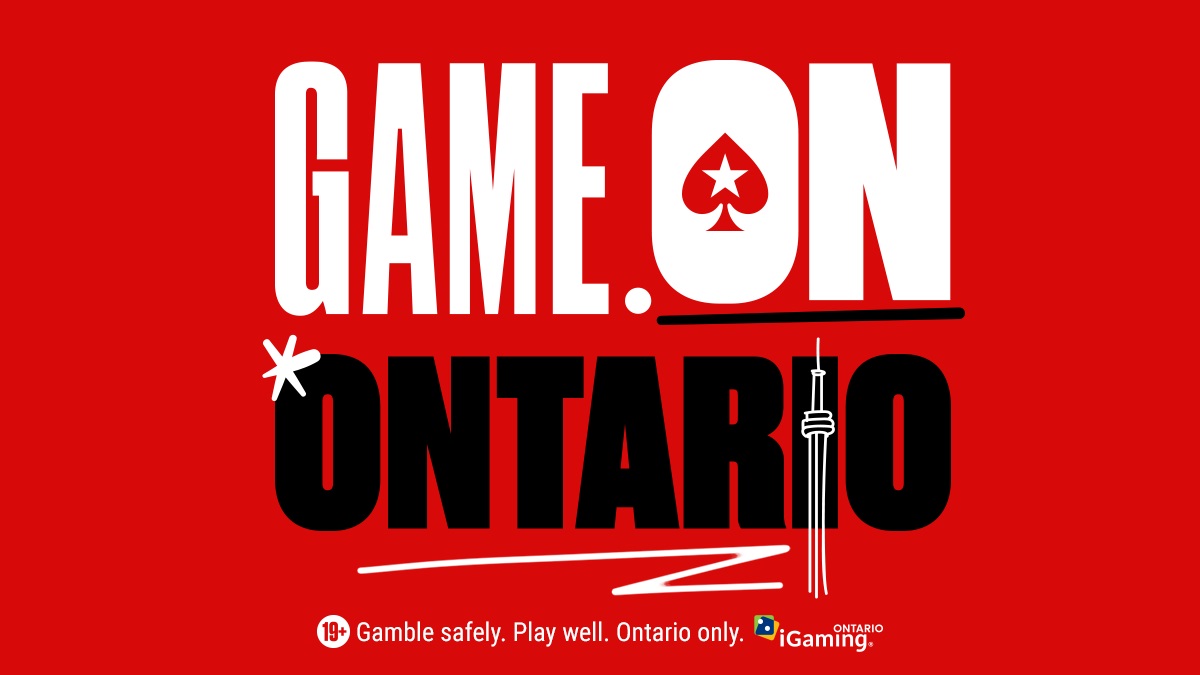 The approval from the Alcohol and Gaming Commission of Ontario (AGCO) enables PokerStars to launch online poker, casino, and sports betting to players in Ontario, with more than 5,000 games initially going live.

“In many respects Ontario is our home market, given the first ever hand of PokerStars was played here over 20 years ago, so we are thrilled about the new regulated environment within which our players can play”, said PokerStars managing director of marketing Tom Warren. “A lot has changed in that time, but our commitment to offering our players the most epic and thrilling experience in the market hasn’t – and we can’t wait to get started.”

To mark the launch of the new PokerStars CAON platform, the operator will be hosting a special Ontario Platinum Series from 10-18 July, offering a $1m guaranteed prize pool.