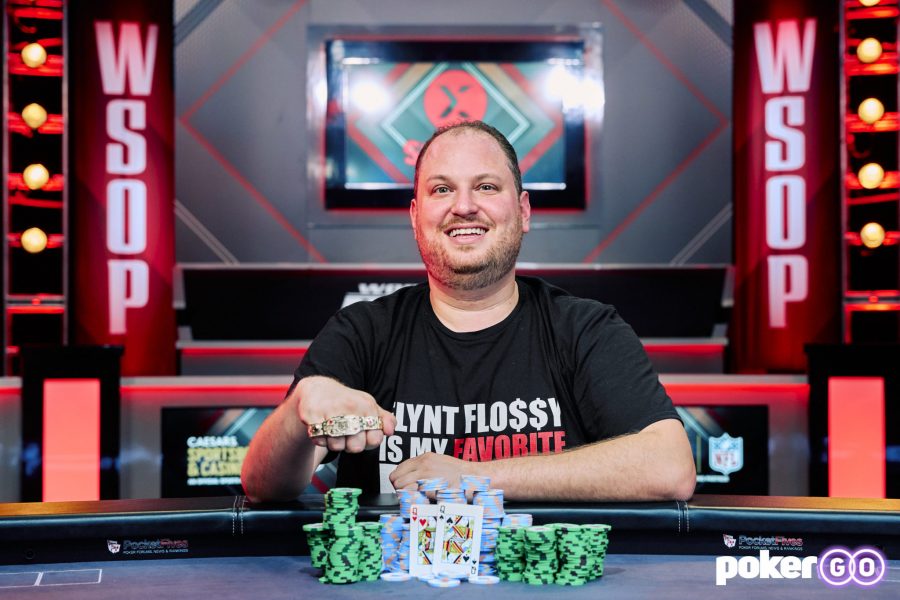 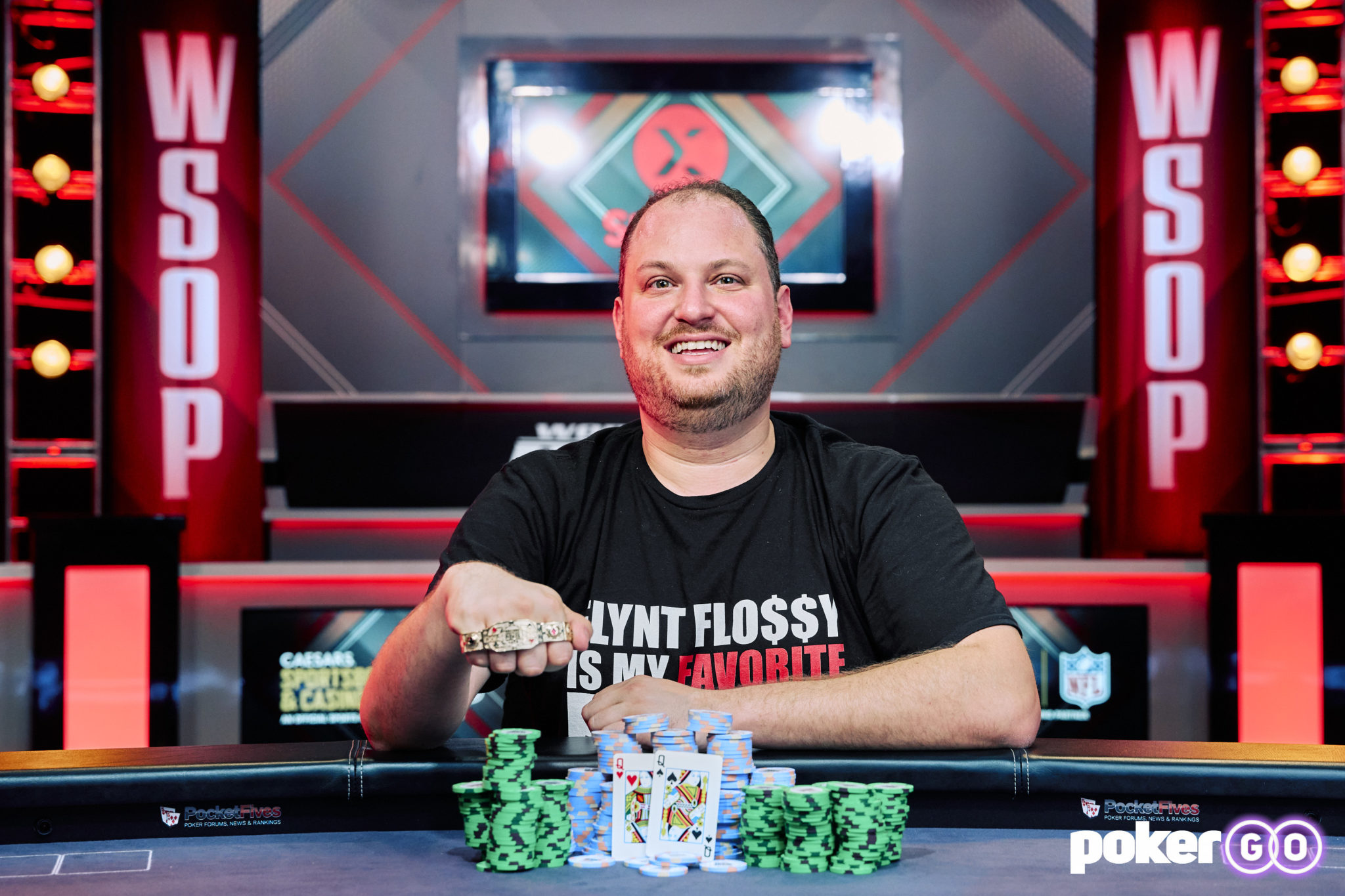 As re-entry events have become commonplace over the last several years, many in the poker world – including some here on this site – have lamented their popularity with tournament organizers, seeing them as giving another advantage to the most deep-pocketed players. But sometimes the ability to re-enter a live tournament bites a player in the rear. Such was the case on Sunday for Scott Seiver in the online poker-inspired World Series of Poker Event #24: $1,000 FLIP & GO No-Limit Hold’em.

First, lets explain how the FLIP & GO tournament works. There are two stages: the FLIP portion and the GO portion. In the FLIP stage, the game is No-Limit Hold’em, but pineapple style, with each player receiving three hole cards. After the flop, everyone discards one hole card and goes all-in no matter what. The turn and river are dealt and the winner of the hand at each table advances to the GO stage and is in the money.

If there is a tie during the FLIP stage, the players who are tied play another hand with the same rules until one person emerges.

Once the FLIP stage is completed, the GO portion proceeds like a normal No-Limit Hold’em tournament.

The keys to Seiver’s situation are a) though there is some skill in choosing which card to throw away, the FLIP stage is largely luck, as there are no betting rounds, just all-ins, and b) players could continue to pay $1,000 for more attempts at the FLIP stage if they lost.

A total of 157 players made it through the FLIP stage and on to the “real” tournament. After 43 attempts, spending $1,000 each time, Scott Seiver was not one of them. Seiver spent so much money trying to get through to the tournament’s second stage that he would have had to have finished at least fifth in the tournament ($47,760 prize) to not lose money had he made it. […]