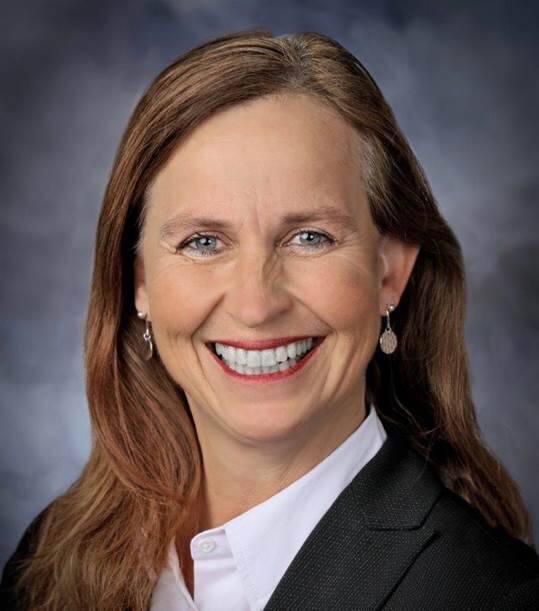 Rickett, who is an emergency response legal expert in the Sonoma County Counsel’s Office, has lived through and worked to help victims of wildfires.

In 2017, she hosted 15 evacuees of the devastating wildfires that in October killed 24 people, consumed more than 110,000 acres and destroyed almost 7,000 structures. Firefighters ended up holding a line about a mile from her house during the largest inferno — the Tubbs fire, which alone caused $1.3 billion in damages.

“I got a knock on my door,” she said, recalling the night scared friends showed up at her house. “I understand the necessity — emotionally and physically — to having shelter. It means so much more than a tent above your head. So much more. I (once) came at it from an intellectual level, but now I get it from an emotional one.”

She ended up with a similar scenario in her living room during the Glass Fire of 2020, when she took in eight evacuees.

That’s why Rickett, 57, said she was honored to be chosen to serve on the 14-plus-member board of ShelterBox, an international organization known as the first line of defense in providing shelter and other supplies such as solar lanterns and blankets for victims of a variety of disasters ranging from floods and fires to typhoons and earthquakes.

Founded in 2000 and based in England, ShelterBox has assisted more than 2 million people impacted by 300 disasters in nearly 100 countries, the organization reported. It includes war-damaged Syria, Yemen and Ethiopia and the Philippines after Typhoon Rai swamped the country last December. More recently, it has dispatched crews and supplies to Ukraine to assist with the refugee crisis.

Rickett, who also teaches law at Empire College, said that with her role with the county she’s lived in for over three decades, the region has endured a lot yet come a long way.

“Sonoma County emergency readiness, response and recovery have really changed — 100%. We’re more on top of the readiness and preparation,” she told the Business Journal. “Every disaster is different. Every […]