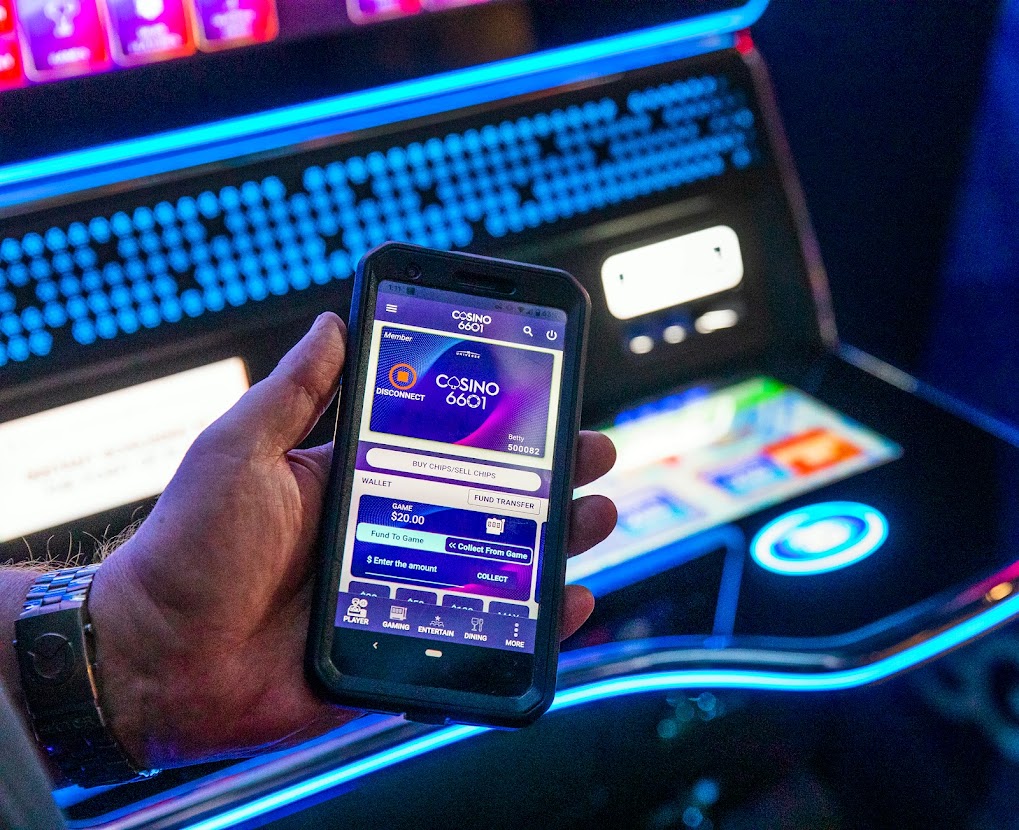 The report , produced by VIXIO GamblingCompliance, looked at the potential financial results if internet gaming – referred to as iGaming – was legal in the 42 states that currently allow land-based casinos, mobile sports betting or both. As it stands now, Nevada only allows online poker.

The $6.35 billion tax revenue figure was based on an assumed 20 percent tax rate for new states — higher than Nevada’s 6.75 percent rate, in line with a 19 percent tax in Michigan, but lower than Pennsylvania’s 54 percent tax for online slots.

In the report, VIXIO authors stated the projected tax revenue reflected an iGaming market that reached a point of maturity, which potentially doesn’t take place until at least the second or third year of full operations.

“States are leaving billions of dollars in tax revenue on the table which could fund a variety of public programs and services without resorting to broad-based taxes,” Glaser said.