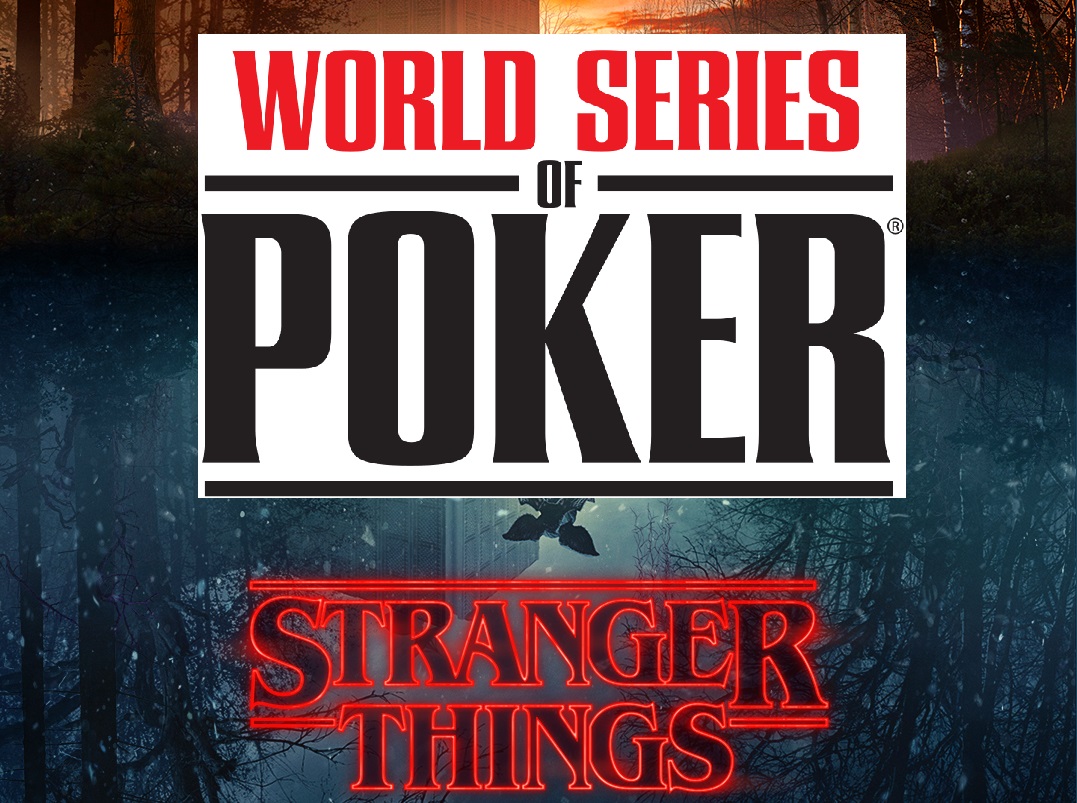 Fans of the Netflix hit “Stranger Things” might be busy running up that hill behind Kate Bush, but poker’s finest are running in altogether different directions. With the WSOP in full swing and temperatures soaring in Las Vegas, things are taking a strange turn at Bally’s and Paris. “Stranger Things” might be topping the charts on Netflix, but there have been enough weird happenings at this year’s WSOP to capture our attention. (Image: Netflix/WSOP) Maybe it’s the new venues. Maybe it’s because this is the first summer WSOP in Vegas since 2019. Whatever it is, the WSOP is quickly becoming the Weird Series of Poker. Don’t believe us? Well, here’s a quick recap of the weird and wonderful things we’ve seen so far this year: Lisa Vanderpump plays poker?

Plenty of celebrities have been drafted in to kick off the WSOP in recent years, but this choice was a strange one, to say the least. Businesswoman and “Real Housewives of Beverly Hills” star Lisa Vanderpump was this year’s “shuffle up and deal” announcer.

Why? Well, that’s the question many poker players were asking . Reality TV personalities, such as Kim Kardashian, have played at the WSOP before (usually when they need some publicity), so Vanderpump isn’t a complete wild card. However, the fact she’s never been around the game before and used her dog as a card proctor makes it a weird choice. Nipplegate

The Frank Stepuchin stunt that backfired spectacularly and led to a masseuse losing her job has got to be right up there on the all-time list of WSOP blunders. Known prankster Stepuchin asked Cintia Amstalden to massage his nipples while someone recorded it.

Joke or not, Amstalden was promptly fired after images of the incident appeared online. Stepuchin has since apologized and started a GoFundMe for the now jobless masseuse. Even so, this is an early contender to be one of the year’s weirdest and worst thought-out stunts. Phil […]