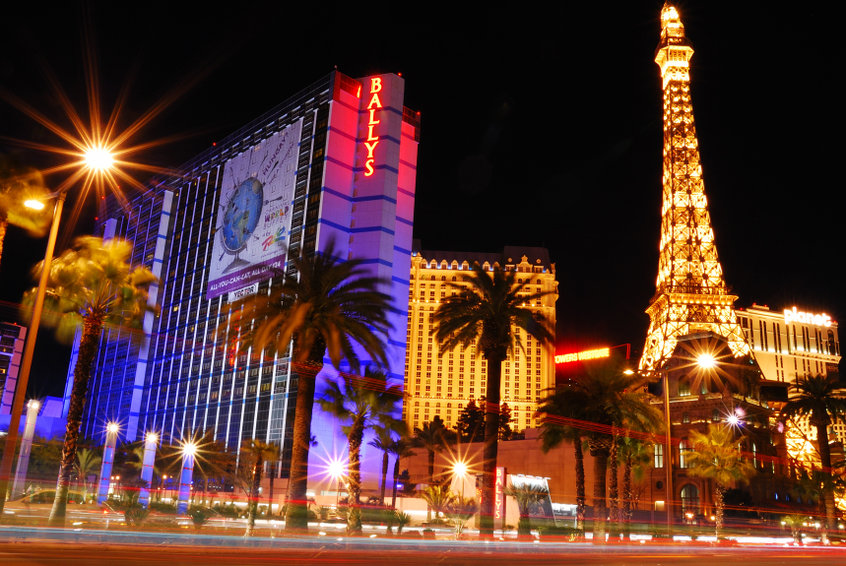 It may not feel like it, but we have come to the final couple of weeks of the 2022 World Series of Poker. The indicator of this is that Sunday will mark the start of the crown jewel of the schedule, the $10,000 Championship Event. The first of three-Day Ones will take to the felt in Bally’s on Sunday and, for the next couple of weeks, will dominate the eyeballs of the poker world.

Not only is the WSOP the longest running tournament series in poker history, the $10,000 Championship Event (the “Main Event” is a moniker that was created for television) is the only tournament that has been contested since the start back at Binion’s Horseshoe in 1970. Over the past 53 years, it has shown that it is tremendously resilient and revered by its combatants – even if some did not necessarily want to win the tournament.

The first event was hardly comparable to today’s massive throng of humanity. Only seven players took part in the event in 1970 and the number of players actually went down to six in 1971. Johnny Moss, who had been voted the “World Champion” after the first event came back to win the title (legitimately this time) by taking down the victory in 1971.

The 1972 event was eight total players, but it was also remarkable in that one particular player DIDN’T want to win it. As told to Joe Levin in Texas Monthly , Doyle Brunson, “Puggy” Pearson, and Thomas “Amarillo Slim” Preston were the final three, with Brunson the big leader. But Brunson began folding hands, telling Jack Binion he “didn’t want the publicity” that would come along with winning the tournament, before walking out on the event. Amarillo Slim was willing to take the publicity, however, and he became one of the biggest promoters of poker the game has ever seen after his victory.

Brunson would eventually come around, winning back-to-back titles in 1976 and 1977 (and become one of only four men to pull off the feat, alongside Moss, Stu Ungar, and Johnny Chan), […]