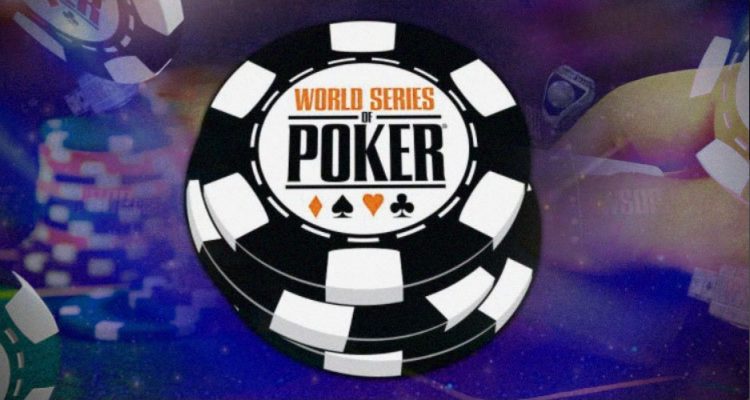 The World Series of Poker (WSOP) and Playtika have teamed up to launch a new initiative featuring 14 influencers on social media as they compete to become a WSOP legend. Known as #RoadToTheTable, the campaign starts this week in the US with several phases to come. The influencers are separated into five teams, and each will be partnered with a WSOP mentor to learn more about the game of poker.

Who Will Become a WSOP Legend?

There are individuals connected to filmmaking, comedy, sports, fitness , as well as automotive. The selected individuals will work with the best WSOP players, earning coaching to become better at the game. The mentors plan to provide insight to the competitors so they can learn techniques and tricks to help with gameplay.

The competition of #RoadToTheTable will continue through December, as the teams meet up in undisclosed locations across the United States to battle at the felt. Each competition will be announced online and fans can see where the teams are headed next.

The WSOP wants to keep fans engaged in the action, so they will be sharing live videos of the events. Opportunities for fans to interact with WSOP legends and influencers will also be an option for fans. The free-to-play WSOP game is already enjoyed by millions of people around the world, with options for ring games, tournaments, and special events.