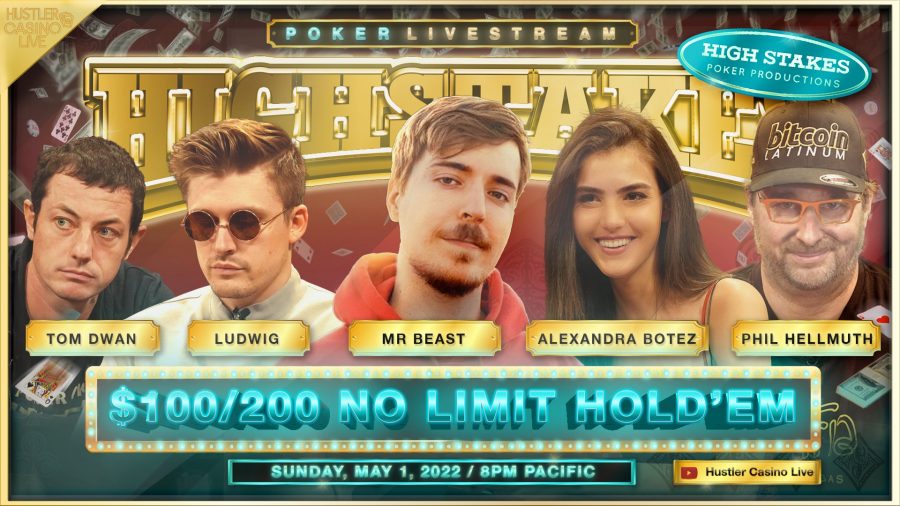 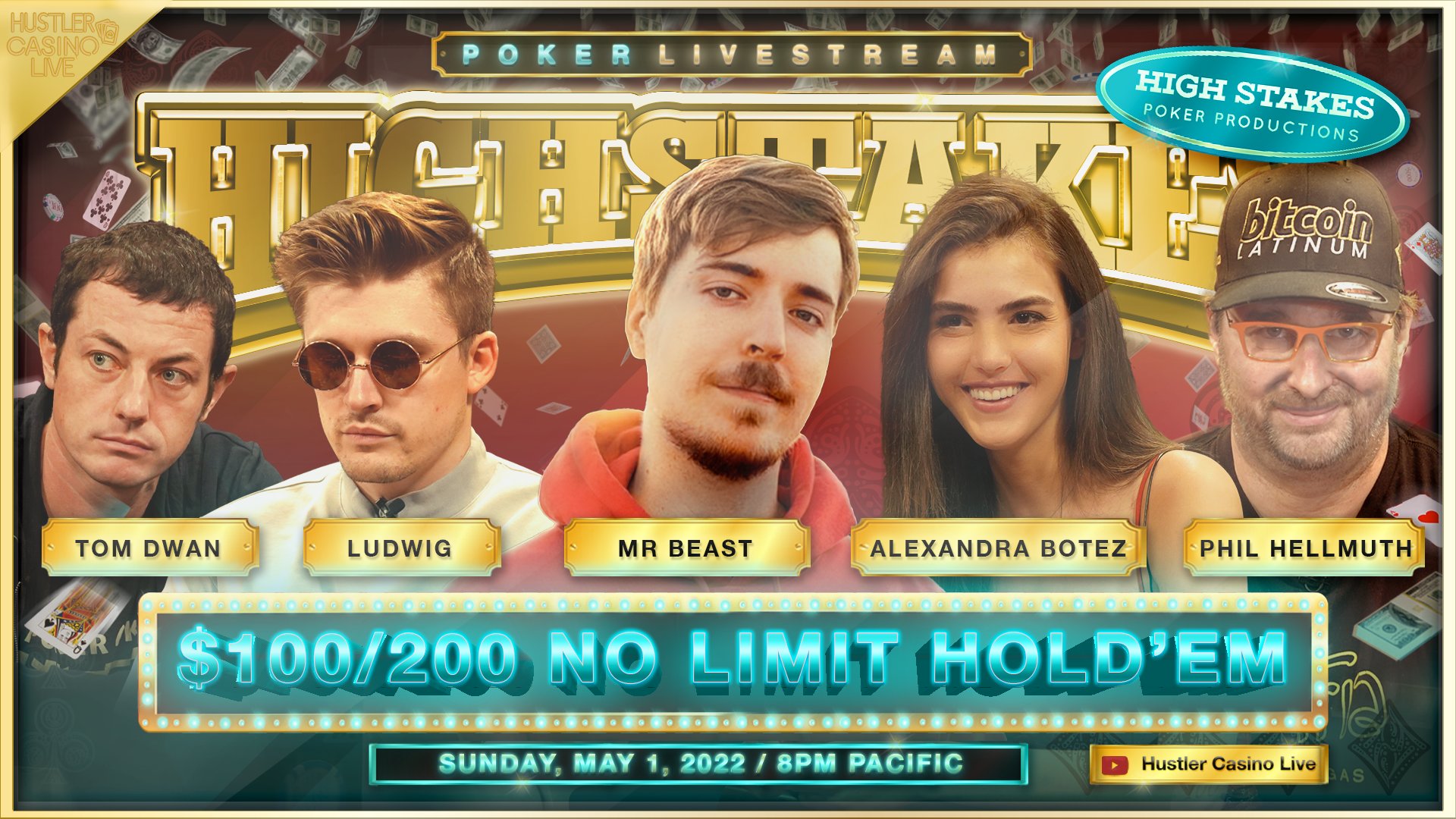 Hustler Casino Live has announced a massive lineup for one of its upcoming games, marking the return of Tom Dwan and Phil Hellmuth to the show. However, many viewers’ eyes will likely be on Youtube sensation MrBeast who will be joining a few other well-known Twitch streamers as Hustler Casino Live looks to tap into the success of other online entertainment platforms. YouTube sensation MrBeast is scheduled to appear on Hustler Casino Live with Phil Hellmuth and Tom Dwan, amongst others. (Image: Twitter/HustlerCasinoLive) The game will have blinds of $100/200 — some of the highest stakes ever seen on the show — and will feature a packed lineup including a number of Twitch stars like Ludwig , Slime, and Alexandra Botez , among others. Who is MrBeast?

MrBeast, whose real name is Jimmy Donaldson, is an American Youtube star, businessman, and philanthropist. He is largely known for his extravagant Youtube videos, such as real-life Squid Games and other various giveaway contests. MrBeast has since ventured out into the real world, launching the popular burger joint MrBeast Burger, as well as a chocolate company called Feastables. He has nearly 95 million subscribers on Youtube, and several of his videos have more than 100 million views.

Hustler Casino Live co-creator Ryan Feldman has been trying to get MrBeast on the show ever since finding out the Youtube star is into poker.

“We had a relationship with Poker King Media/WPT. They came to us to organize a show with some big games on Twitch and YouTube. One of the streamers was Ludwig. I knew that Ludwig was friends with MrBeast because I saw their heads-up match that they streamed a while back.” Oh boy!! $50,000 buy in, $100-$200, w my guy Jimmy ( @MrBeast ). I’m a BIG fan of Jimmy’s: great guy, caring guy, he is smart, fun, and he is truly changing the world for the better. Gonna be fun! @TomDwan Keating @LudwigAhgren and @alexandravbotez “Chess girl” #Fun #POSITIVITY https://t.co/tDKC10S41b — phil_hellmuth (@phil_hellmuth) April 29, 2022 Feldman continued, “After the show, I was talking with Ludwig about MrBeast and how cool it […]